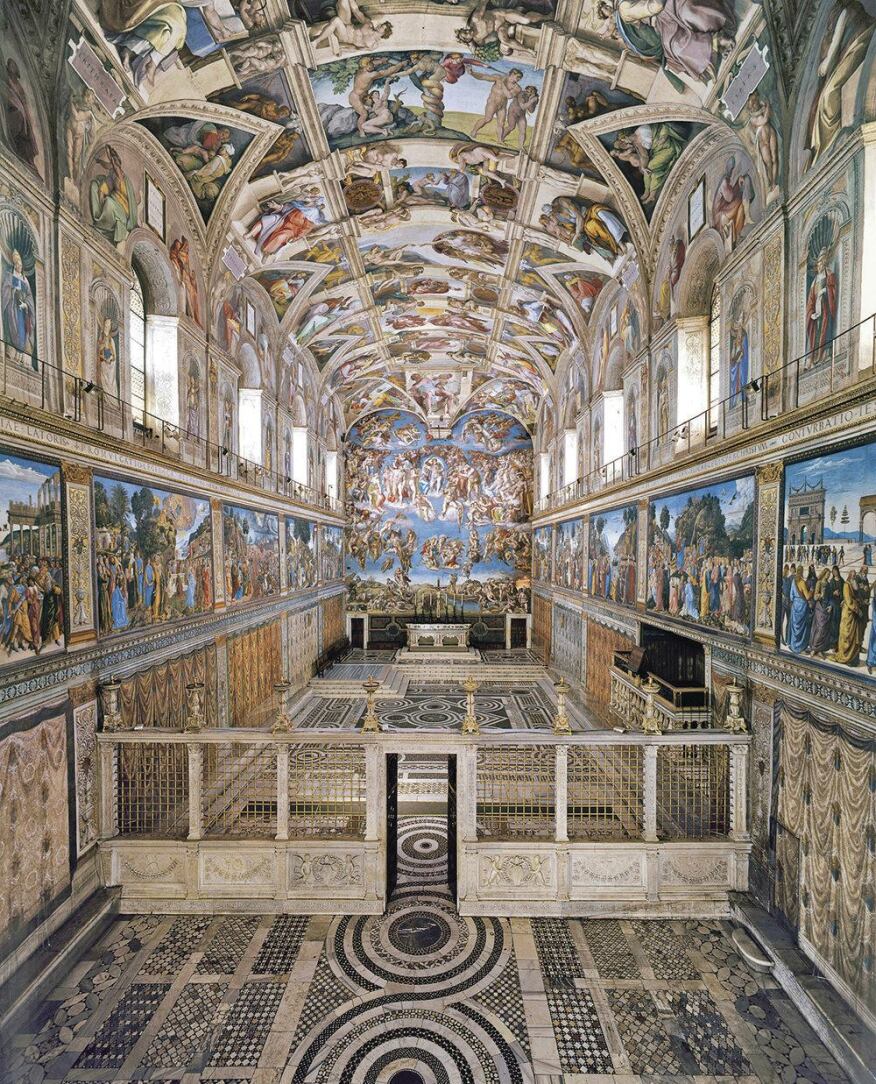 Every day is a challenging one has to live through with some happy days and some gloomy days. Each day brings different entities to our lives. However, a belief that tomorrow will be better is what motivates them most. Living through different times and different situations and still not lose hope is the way to live life. Let us read on to some of the historical milestones of today, November 1.

Michelangelo painted the ceiling of the Sistine Chapel between 1508 till 1512. All the paintings are of the High Renaissance art form, which is also a fine example of the fresco painting technique. Several iconic scenes from the Book of Genesis depicted through his paintings. As a matter of fact these are the most renowned and finest works of the great artist, Michelangelo.

This Act imposed a direct tax on all the British colonies in America. This Act instructed every print media to be published on stamp papers made in London. In addition to this, the money was to be paid in British currency and not colonial money. It led to many petitions and protests against it. This tax aimed to benefit the military, but it never got effectively collected.

Dr. Émile Roux was a renowned French physician, immunologist, and bacteriologist. Dr. Roux is also reknowned for his work related to tetanus and diphtheria. He was the first person to invent an anti-diphtheria serum as the first successful therapy of the disease. Roux was also the co-founder of the Pasteur Institute as a close collaborator of Louis Pasteur. He used the blood from a horse to produce antitoxin for diphtheria that worked as an anti-body to diphtheria. 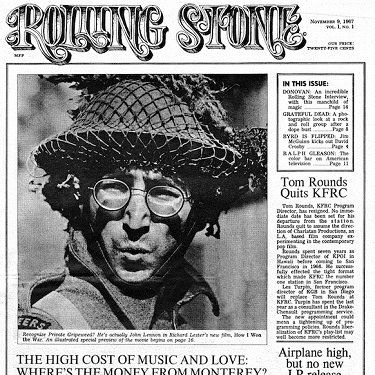 1967 – The first issue of Rolling Stone hits the streets.

On November 1, 1967, the first issue of the American magazine Rolling Stone became available to the public. The first cover of the magazine had a still image of John Lennon. It was founded by Jann Wenner and Ralph J. Hunter S. Thompson. The magazine focused on popular culture focusing on the youth.

1982 – Honda becomes the first Asian automobile company to produce cars in the US.

Honda opened a plant in Marysville, Ohio on Nov 1 in 1982. It was the first Asian automobile company to produce cars in the US. Today the Honda Marysville Auto Plant is one of the most integrated plants with a size of 3.6 million square feet. They also cater to the environment by recycling and reusing rainwater and also save energy costs.