“I learned that courage was not the absence of fear, but the triumph over it. The brave man is not he who does not feel afraid, but he who conquers that fear.” said in history on February 9 by Nelson Mandela.

Brag Social presents some events in history which took place on February 9.  The leader and lessons of history teach us so much about how to tackle the problem of life with courage. They leave their marks making such events that remind us to be strong and achieve our goals. In 1935, Maribel Vinson won the US female Figure Skating championship today.Tests were conducted on Boeing 747 jumbo jet and it took its first flight today. Apollo 14 returns back to the Earth after the fulfilling third crewed mission to earth.Nelson Mandela sworn as the President of South Africa. Finally, the show ‘Simpsons’ aired the 167th episode the longest-running animated series in cartoon history. 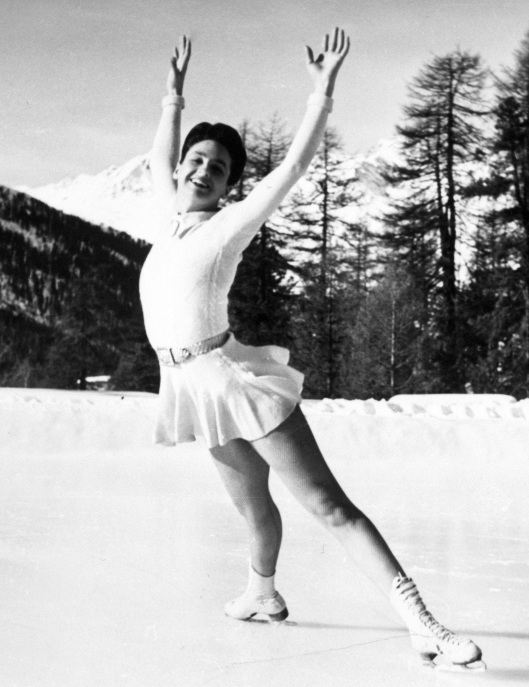 On February 9, 1935, Maribel Vinson won the US female Figure Skating championship. During those times, women were refrained from pursuing the careers of their choices, especially in such a lucrative field. However, she went on becoming the first sports writer at The New York Times besides achieving milestones as a skater and coach. In 1935, she received the Olympic bronze medal and two medals at a global level. Additionally, she won the North American champion and a nine time national championship. She won two national titles with Thornton Coolidge. The contribution towards the sports, and the perseverance and hard work that made her reach the pinnacle of success make her an inspiration for others as well.

You must have heard the name Boeing! The company manufactures a plethora of wide-body airliners along with cargo planes in the US. Since it was one of the first manufacturers of airplanes, it was considered as the manufacturer of the largest civilian planes. This popularity and reputation of Boeing led to the creation of the Boeing 747 jumbo jet. On February 9, 1969, Jack Waddell along with the co-pilot Brien Wygle piloted the jumbo jet for the first time. The jet took flight at 164 mph, circled the airport at 2000 feet then climbed to 15,500 where tests were performed. The results of tests showed that JT-9D engines were underpowered concerning their weight and size. However, later on, FAA certified Boeing 747 on December 30, 1969. 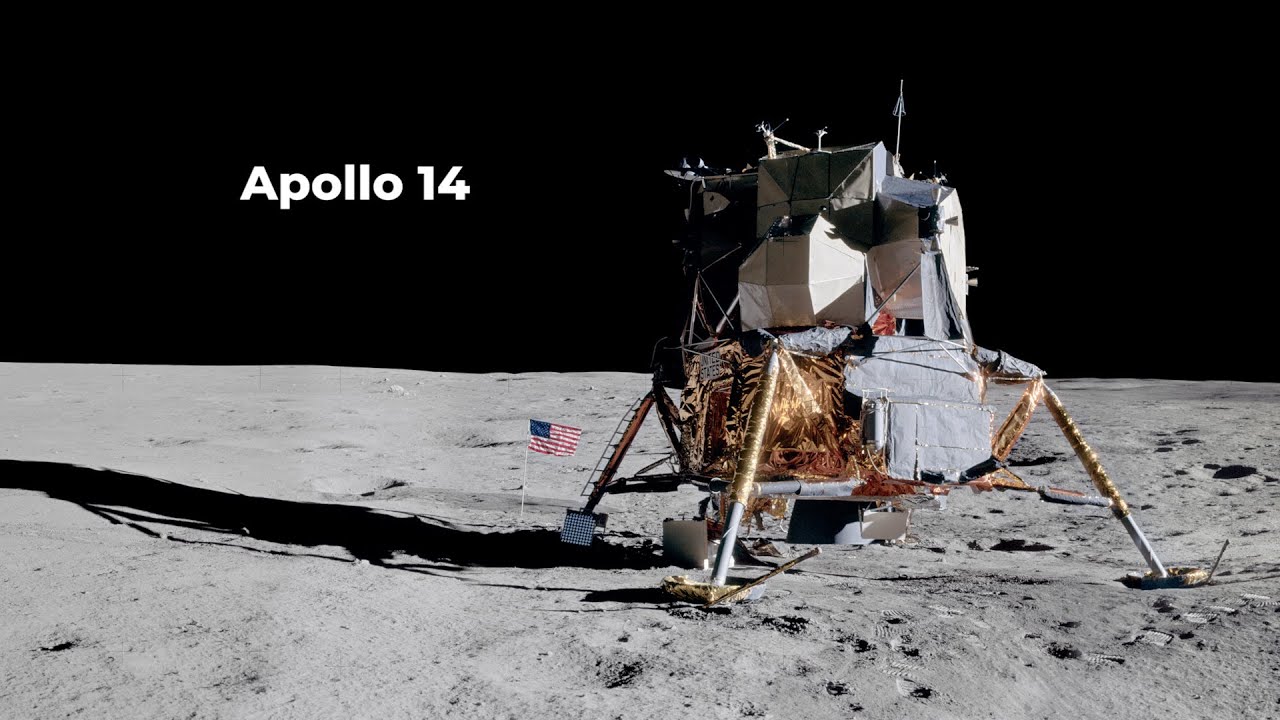 Apollo 14 under the Apollo program was the 8th crewed mission. This one of the last “H missions” was the first one to land on a lunar highland and the third to land on the moon. The mission of Apollo 14 was to land on a specific site on the Moon for two days with lunar extravehicular activities or moonwalks. Moreover, the astronauts took seed from the earth which germinated during the mission and got the name of Moon Trees. It was on February 9 1971 that Apollo 14 landed back on the earth in the Pacific Ocean.

1994- Nelson Mandela is sworn as President

Nelson Mandela is known worldwide for his leadership in the fight against institutionalized racism in his native country, South Africa. He served 27 years in prison to bring about an anti-apartheid revolution. Besides being the leader that he was, he was also a philanthropist and political leader. Nelson Mandela after long years of the fight became the first black president of South Africa and his tenure lasted from 1994 to 1999 with the party African National Congress(ANC). More than 22 million participated in the voting process of this parliamentary election and ANC won with a 63% share.

Today in 1997, Simpsons aired the 167th episode “The Itchy & Scratchy & Poochie Show” becoming the longest-running animated series in cartoons. Matt Groening produced the show for the Fox Broadcasting Company. The protagonists of the show are Homer, MARGE, Lisa, and Maggie who present the hypocrisies and satires of American culture. This special episode made the viewers of the show more enthusiastic by introducing a new character named Poochie.