History is an old chest, which you open to revive the old memories and unravel the past. They are moments enclosed in this chest of history that need 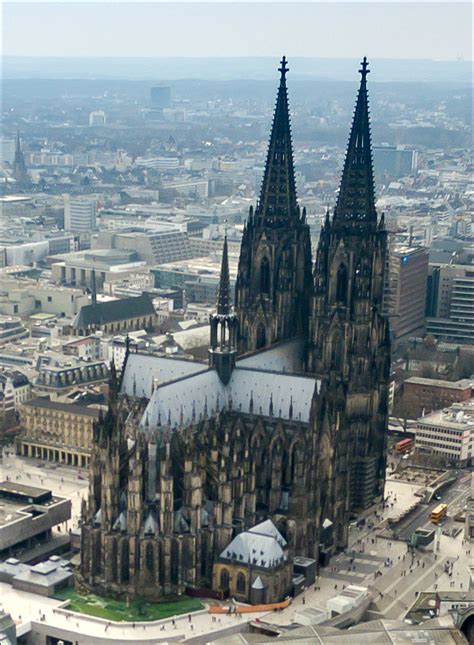 Cologne Cathedral located in Cologne, Germany is a renowned monument of German Catholicism made in the Gothic architectural style. It was declared a World Heritage Site in 1996 being the tallest twin-spired church in the world with the height reaching 157 m. It has the largest façade compared to any other church in the world due to its two towers. Cologne Cathedral is “a masterpiece of exceptional intrinsic value” and “a powerful testimony to the strength and persistence of Christian belief. Its construction began on the present Cologne Cathedral in 1248 with the laying of the foundation stone.

The Panama Canal is a man-made 82 km waterway that connects the Atlantic Ocean with the Pacific Ocean. It was inaugurated with the passage of the SS Ancon making the first official steamship through the canal. By the turn of the century, with an overseas empire, the United States attained sole possession of the canal and sought to move warships and commerce quickly between the Atlantic and Pacific oceans. In 1902, the U.S. Congress authorized the purchase of the French canal company and funded its construction. In 1903, the Hay-Bunau Varilla Treaty was signed with Columbia, granting the U.S. use of the canal in exchange for financial compensation. 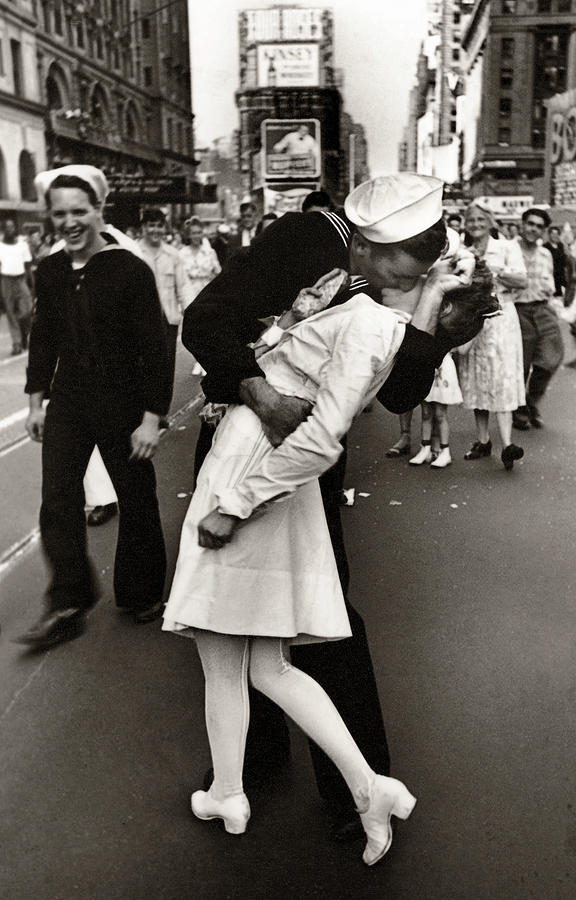 The Japanese surrender and the end of WWII are announced in Japan (due to time zones 14th Aug in the Americas). Korea who was under the rule of Japan gains liberation with Japan’s defeat and is celebrated as both VJ Day and Korean Liberation Day. Afterward, South Korea came under US territory and North Korea under the Soviet Union. Independent Korean governments were created three years later, on 15 August 1948, when the pro-U.S. Syngman Rhee was elected first President of South Korea and pro-Soviet Kim Il-sung was made the first Leader of North Korea. Liberation Day is the only Korean holiday celebrated by both countries together.

1947 – India gains independence from Great Britain, remains a dominion until 1950

Independence Day marks the end of British rule in 1947 and the establishment of a free and independent Indian nation after being ruled by the British for almost 200 years. It also marks the anniversary of the partition of the subcontinent into two countries, India and Pakistan, which occurred at midnight on August 14–15, 1947. India becomes a sovereign and democratic nation, independent from the United Kingdom. Independence Day is celebrated as a national holiday throughout India with flag-raising ceremonies, drills, cultural events, kite flying, and singing of the national anthem. On this occasion, the flag-hoisting ceremony takes place at the Red Fort in Old Delhi followed by a parade ensues by the armed forces. The prime minister then addresses the country, recounting the major accomplishments of India during the previous year, and outlining future challenges and goals. has also become an Independence Day tradition on this day. 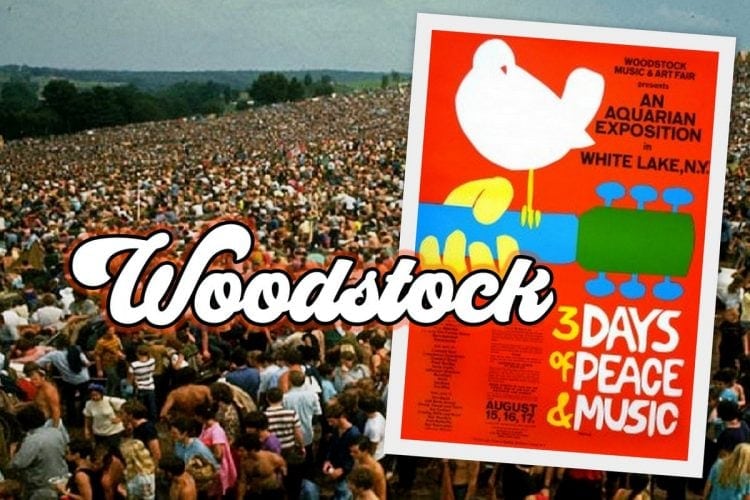 Woodstock was a music festival held from August 15 to 18, 1969, on Max Yasgur’s dairy farm in Bethel, New York. Billed as “An Aquarian Exposition: 3 Days of Peace & Music” and alternatively referred to as the Woodstock Rock Festival, it attracted an audience of more than 400,000. This Festival was the brainchild of four young men: John Roberts, Joel Rosenman, Artie Kornfeld, and Michael Lang. Originally, about 50,000 people were expected but by August 13 over 100,000 tickets were pre-sold. Thirty-two acts performed outdoors despite sporadic rain with mud all over the place. The festival has become widely regarded as a pivotal moment in popular music history and a defining event for the counterculture generation. The festival left its promoters virtually bankrupt, however; they held onto the film and recording rights and made more than the money invested when Michael Wadleigh’s documentary film Woodstock (1970) became a smash hit. The legend of Woodstock’s “Three Days of Peace and Music” became enshrined in American history, at least partly because few of the festivals that followed were as star-studded and enjoyable.

Bahrain Independence Day occurred on 15 August 1971, when the country declared independence from the British marked by the signing of a friendship treaty with the British that terminated previous agreements. Although 15 August is the actual date of Bahrain’s independence, the kingdom does not celebrate it. Instead, the state annually celebrates 16 December as the National Day, to coincide with the day that former ruler Isa bin Salman Al Khalifa ascended to the throne. 16 December is celebrated as a national holiday with the display of fireworks usually.