The widely popular quote, ” A lot of people are afraid to say what they want. That is why they do not get what they want. ” by Madonna is a statement she embraces in her life. However, she is more than what the eye meets. She continues to impress young girls through her style, persona, and talent even today. Often looked upon as a rebel, the bold and beautiful Madonna also received several critical acclaims.

Let us read about the journey of the Queen of pop. 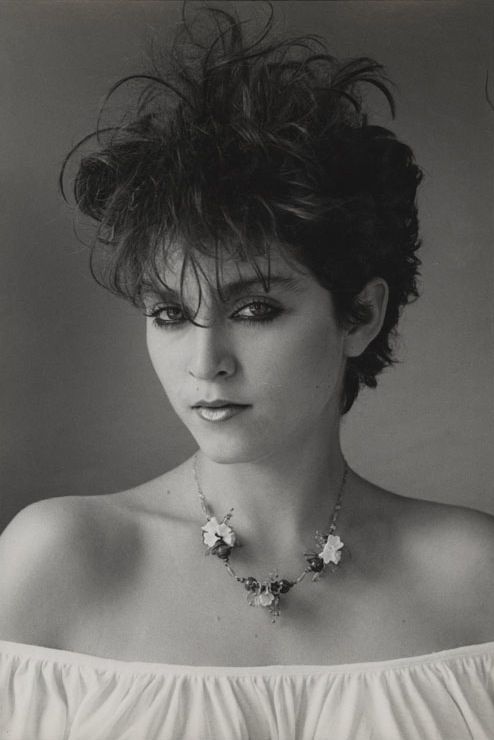 Born in a catholic family in Michigan, she grew up in the absence of her mother with five of her siblings. Madonna was only five years old when her mother passed away from breast cancer. She was too young to understand the meaning of death and could not grasp the loss. Her personality and behavior changed after her mother’s demise. A few years later, her father remarried, and it strained her relationship with her father.

Although brilliant in academics, her unconventional behavior in school made her infamous. Her father persuaded her into classical piano lessons, but she was able to convince him to take ballet lessons. Her ballet teacher persuaded her to pursue a career in dance. She even received a dance scholarship to the University of Michigan and studied over the summer at the American Dance Festival in Durham, North Carolina.

In 1978, she dropped out of college and moved to New York with just $35 in her pocket. There she got an apartment and even worked as a waitress. She also worked with dance troupes, took dance classes, and started working as a backdrop dancer soon. 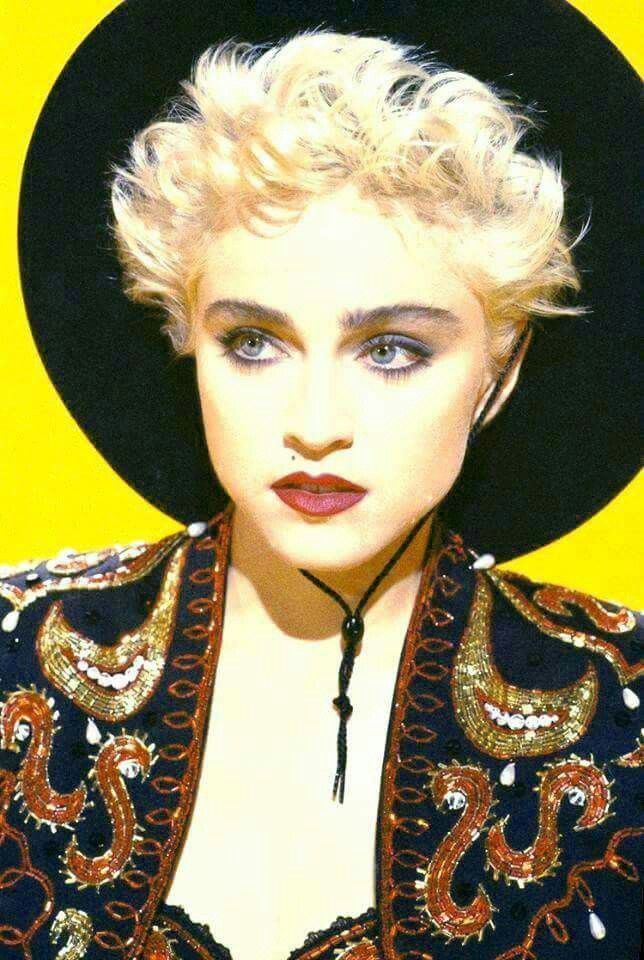 In 1979, while working as a background singer and dancer, she met Dan Gilroy and formed her first band – The Breakfast Club and left it soon after. She wished to establish her solo act and finally got a singles deal with Sire Records. In 1982, her first debut singles, ‘ Everybody’ and then ‘Burning Up,’ were released. Both singles turned out to be a huge success reaching No.3 on Hot Dance Club Songs Billboard Chart.

Soon in 1985, she set out on her first concert tour, The Virgin Tour. The Beatie Boys performed as her opening act on this tour. After this, there was no turning back, and she gave hits over hits from then onwards.

Her contribution to the world of music brought her immense laureates. Her work often incorporates social, political, sexual, and religious themes, etc., that throughout time evoked high critical acclaims and controversies. During her days of struggle, she would pose for photographs for money. After her success in later years, several of her explicit photos got published in the July edition of magazines like Penthouse and Playboy. This event caused a huge media uproar. However, Madonna remained defiant and absolutely unapologetic about the same. Ultimately, these photographs got sold for up to $100,000. She even starred in quite a number of movies as an actress and initially received a lot of backlash for the same but that did not stop her from acting. 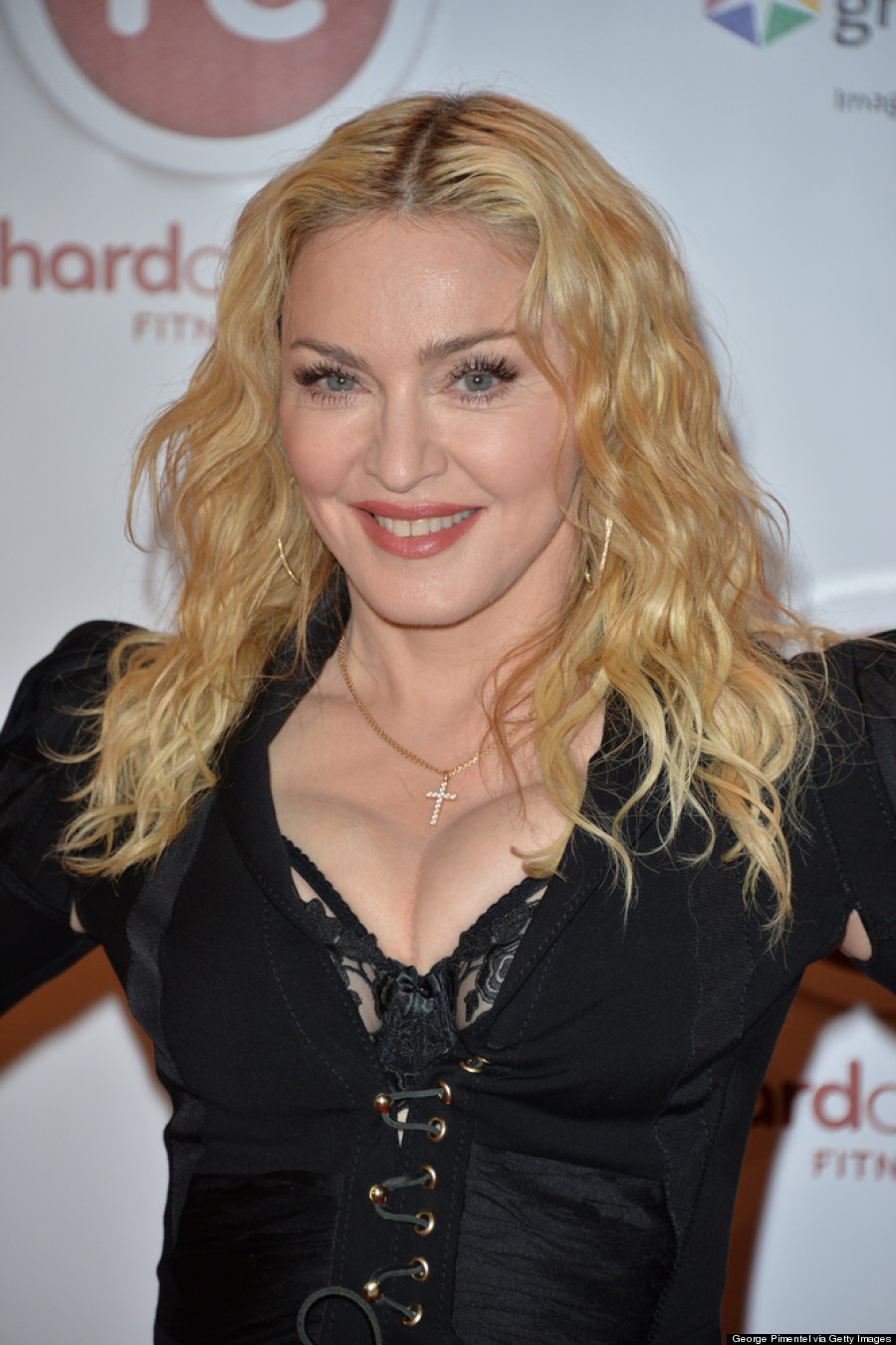 Madonna was unstoppable by now, and her music was number one in the US and UK. She was thriving like anything in the music industry with her singles like Live to Tell, Papa Don’t Preach, True Blue, Open Your Heart, and La Isla Bonita. Her albums were smashing hits and went on tours after tours. She got the Guinness World Records as the best-selling album by a woman of all time in 1992.

In the very same year, Madonna established her entertainment company, Maverick. Maverick consisted of a record company, a film production company, and associated music publishing, television broadcasting, book publishing, and merchandising divisions. This was a joint venture with Time Warner and gave her royalty equivalent to that of Michael Jackson at that time. Many more albums and singles kept pouring on to land on the top charts that got her immense fame and success along with several awards.

In 1998, her album Ray of Light became one of the masterpieces of pop in the 90s era. The album reflected upon the change in her perception and life after becoming a mother. She went on to win many Grammy’s and Golden Globes Awards for her music. Her latest album is Madame X that debuted at the top of Billboard 200 in 2019.

Regarded as the most influential figure in pop culture, she topped VH1’s “100 Greatest Women in Music” list and The Daily Telegraph‘s “20 Greatest Female Artists” list. Madonna changed the mainstream music for not just popular culture but also for female artists by becoming the best-selling female music artist of all time by Guinness World Records with 300 million records sold worldwide. With a revenue of $1.4 billion from her concert tickets, she remains the highest-grossing solo touring artist of all time.

She is not just a singer-songwriter and actress but also a businesswoman, record producer, dancer, film director, author, and humanitarian. She is Madonna, a great artist known for her rebellious attitude and among the 100 Greatest Artists of All Time of Rolling Stone.

Light In The Eye Of The Green Storm