The World Against Racism

The World Against Racism

Discrimination on various bases has been prevalent on the planet since the inception of mankind. It is rather disheartening to see that people have to fight for what they deserve. With changing times, people changed, and so did their ideologies. With new generations getting into the mainstream action, the struggles of our fellow friends have become a little easier and some amount of success has been met, yet there remains a long way to go.

Racism rose to prominence with people wanting to gain instant power using shortcuts. Ideologies once set were never tried to be challenged and only a small portion of the oppressed could find the need to rebel against the crimes endowed upon them. It took years for people to realize they need to fight to get what they deserve, basic human rights. Nelson Mandela describes in his book that the idea of freedom changed with time. His idea of freedom as a child was way different from his idea during his youth days. A similar case was with everybody. It was difficult to bring in support for the movement. And, it was way harder to make people understand that they deserved what they were being denied for years. If the vulnerable section were caged by the powerful, the powerful were slaves of hatred.

But today, ways of living and the world getting more and more inclusive have paved the way for people gaining support from all across the globe. Because, the suffering has been the same across nations, irrespective of what ethnicity or nationality they belong to. People relate with emotions and so come forward to support people who have braved to come out to voice their opinions. The major difference between the past and present remains to be the number of people coming out to help, and the similarity remains the heart of the movement. 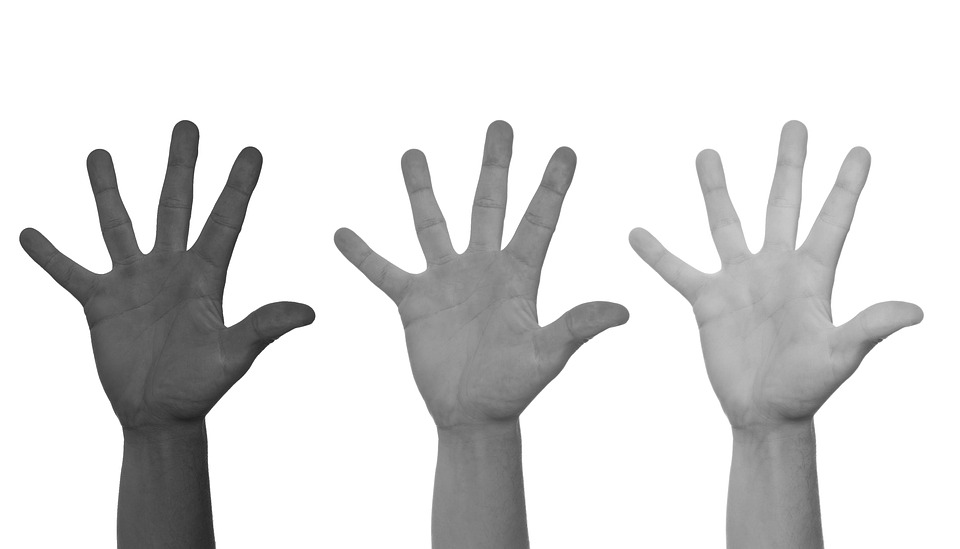 Image by Tumisu from Pixabay

The online movements and the usage of social media have given voice to many people, who were otherwise succumbed. It is a welcoming change and this change is transforming into a revolution. With everyone, irrespective of their standard supporting equality and condemning brutality, the future looks safer and peaceful. This does not mean that the struggle is over. But, there is more strength to the struggle, because the struggle does not have only one community fighting relentlessly. Thus, the hopes of having a better future are high.

Moreover, movements like these have made us realize yet again, the world habitats humans first, and humanity is above all.

Whites or blacks, or any color do not matter until the heart is kept at the right place, and hopefully, we are moving towards such a future. It brings immense joy and pleasure to an outsider who could see that the fight is not only against racial discrimination, but against unsolicited hatred as well and not only one set of people are fighting, but everyone is. With all these, we will come out as better citizens of the planet.