The 47th day of the Gregorian calendar has been a witness to several significant events in history. Many personal and professional lives celebrate February 16 as per their achievement.

Patents mean exclusive rights granted for an invention. While it’s strange that plants can be “invented”, we are allowed to patent a plant, fruit, or just the seed. On February 16, 1932, James Markham received the first fruit tree patent. It was a peach tree. Under patent law, the inventor of a plant is the person who first recognizes its unique characteristics or must have actually asexually reproduced the plant by cutting or grafting. In other words, a plant can be created by breeding or grafting or it can be “discovered.”

1948-  Miranda, the famous moon of Uranus, photographed for 1st time 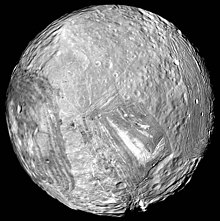 On February 16, 1948, Gerard P. Kuiper discovered Miranda, the famous moon of Uranus, while photographing the Uranian system. Miranda gets the name from  the daughter of Prospero in William Shakespeare’s play, “The Tempest.” ​Verona Rupes, the largest cliff in the Solar System is on Miranda. Furthermore, Miranda appears as though it’s made out of pieces that don’t quite fit together properly. Above all the strangest features are Miranda’s three visible “coronae”, which are formed by the upwelling of warm materials below the surface.

Named after the winged horse of Greek mythology, NASA launched three satellites to detect the impact of micro-meteors on Earth’s orbit. The first among the three was Pegasus 1, an American satellite launched on February 16, 1965. The experiment results propagated to earth by radio. Consequently, after years, the spacecraft faded after 1968.

How Great Thou Art contains 13 tracks plus three bonus tracks. It was Elvis’ first non-soundtrack album recording. Absolute top-notch quality session by Presley, recorded in Nashville. These songs do want you to be closer to God! It was certified Gold on February 16, 1968. 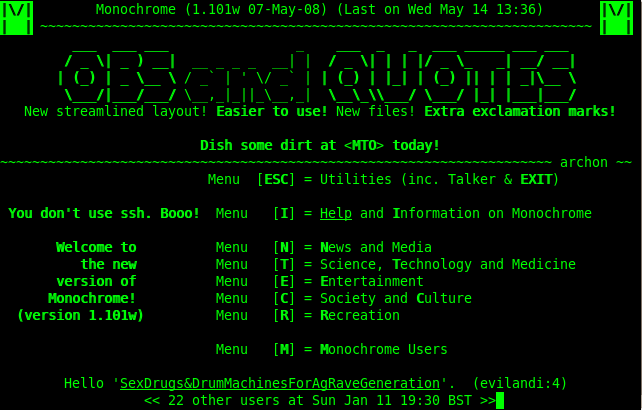 The Computerized Bulletin Board System (CBBS)came into existence in 1978 by Ward Christensen and Randy Suess. A computer bulletin board system is an application for the sharing or exchange of messages or other files on a network. Although the wide reach of the internet exists, BBs are still fairly common in not so well established places.

Malta, island country located in the central Mediterranean Sea. Born on 11 March 1923, Agatha Barbara achieved several significant firsts for women in Malta. Specifically, Barbara was Malta’s first female legislator, five times cabinet minister, and the first Maltese woman to become president of the Republic in 1982. In other words, She was a force that smashed political ceilings for women everywhere. 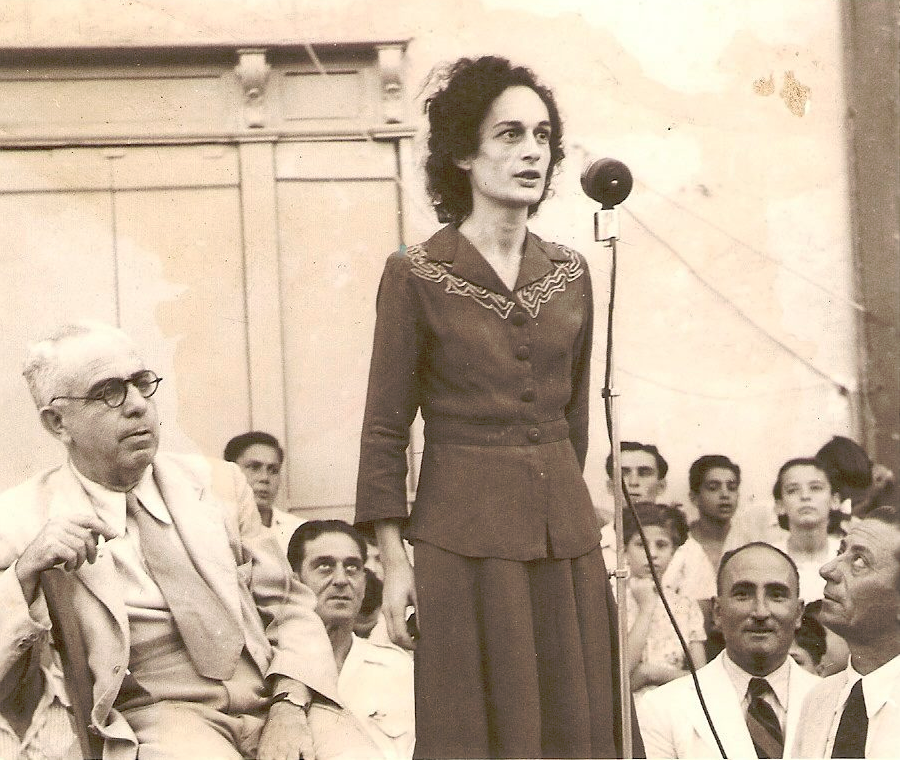 Daytona 500, the Great American Race first held in 1959. It’s a 200-lap, 500-mile-long race held in Florida at the Daytona International Speedway. Forty drivers compete, and the winner takes home a replica of the Harley J. Earl Trophy and over $1.5 million. On 16th February 1997, Jeff Gordon of California became the youngest winner in the history of the 200-lap, 500-mile National Association for Stock Car Auto Racing (NASCAR) event. In addition, Terry Labonte and Ricky Craven finished the race second and third, respectively.

JULY 14 – The French Revolution and more