History tells us the folklores of the Human race. Today at Brag Social we bring you the stories from the history of February 27. Additionally, It is a reminder of how far we came and what we have achieved in the process. So, let’s celebrate these achievements with Brag Social. 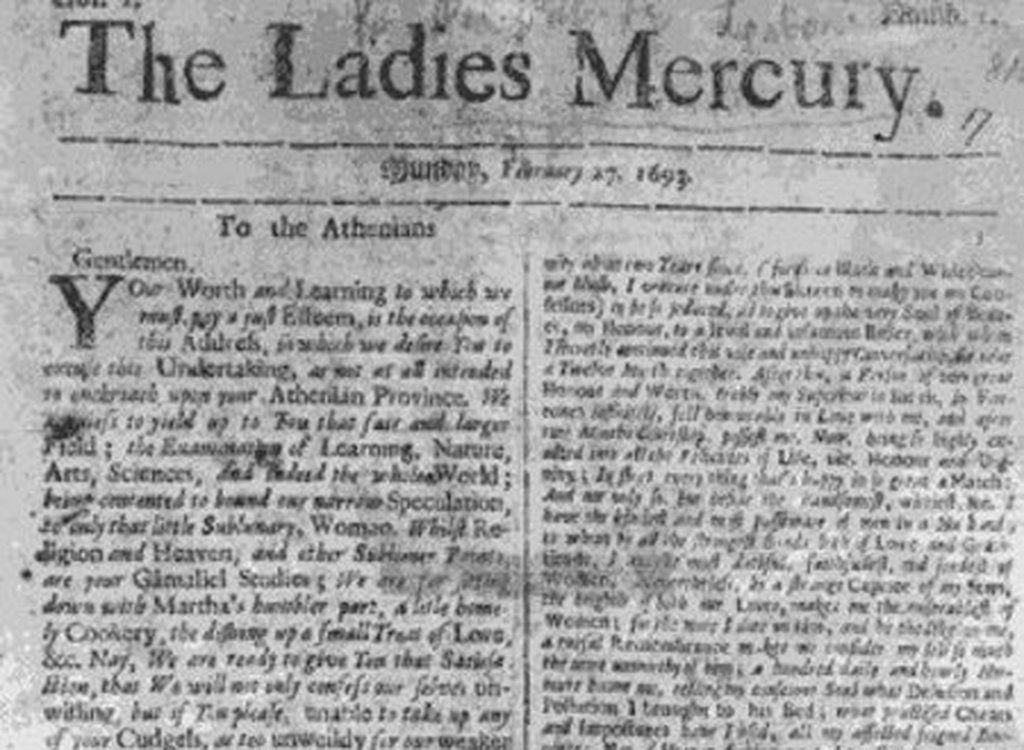 Ladies’ Mercury was a weekly periodical the appeared in The Athenian Society. John Dunton published the first copy on 27 February 1693 in London. It was the spin-off of the periodical weekly “The Athenian Mercury”, a magazine that appealed equally to men and women. It covered topics like science, religion, love, and marriage. Soon, it became popular among women for topics like love and religion. Considering the huge response from women, the editors decided to dedicate the first Tuesday of every month to these topics. Ladies’ Mercury also covered questions concerning love, marriage, behavior, dress, and humor.

Ludwig van Beethoven conceived the eighth symphony during the summer of 1812. He referred to it as ‘my little symphony in F’ to distinguish from seven. It premiered at a concert in Redoutensaal on 27 February 1841. Additionally, it included the Seventh Symphony and Beethoven’s popular “Wellington’s Victory.” The eighth symphony was thus overshadowed by other popular work and did not receive an enthusiastic response. This angered Beethoven. The cheerful notes of the symphony do not align with the unpleasant events happening in his life at that time. When a student asked why is the eighth less popular than the seventh, Beethoven replied because the eighth is better.

Mardi-Gras is a carnival celebration that marks the beginning of the Christian period of Lent. They celebrate it in the weeks between the Twelfth night of January on January 6 and Ash Wednesday. Mardi-Gras, also known as Fat Tuesday reflects the colorful culture of New Orleans. The first Mardi-Gras celebration was held in New Orleans on 27 February 2021, when French explorer  Pierre Le Moyne d’Iberville and Sieur de Bienville landed in present-day New Orleans. Specifically, People celebrate Mardi-Gras by wearing colorful and vibrant costumes and adorn themselves with beads in parades.

Martin Kamen and Samuel Ruben confirmed the existence of the carbon isotope 14C on 27th February. This discovery revolutionized science as it opened up the hope of possibilities for using radioactive tracers to elucidate reaction mechanisms. Based on Martin Kamen and Sam Ruben’s discovery, Willard Libby and his colleagues developed radiocarbon dating in 1949. “For his method to use carbon-14 for age determination in archaeology, geology, geophysics, and other branches of science”, he was awarded the Nobel prize in Chemistry (1960).

Universal Adult Franchise was a crucial part of the first wave of the feminist movement around the globe. The roots of Feminism emerged in Egypt in the early 20th century but Egyptian women were empowered by the right to vote in 1956. 27 February 1956 was a huge win for the feminist movement in Egypt. Women in Egypt had the right to vote under the regime of Abdel Nasser. Finally, they participated in the national election for the first time in 1957.

1988: Debi Thomas becomes the first African American to win a medal at the Winter Olympics.

This was a historic day for the African American community in the United States. Debi Thomas won a Bronze medal in Winter Olympics for women’s figure skating. In 1886, she also won the world championship. She finished third behind East Germany’s Katarina Witt and Canada’s Elizabeth Manley because she missed some jumps during the routine. Later, The U.S. Figure Skating Hall of Fame in 2000 inducted Debi Thomas. Also, In an interview, she gave her mother the credit for her success in figure skating.

2002: The Grammy Awards in Los Angeles

Alicia Keys won five prizes, including song of the year for “Fallin” at the Grammy Awards in Los Angeles. Irish rockers U2 won four Grammys, including a record of the year for “Walk On”. Also, The album of the year went to the “O Brother, Where Art Thou?” soundtrack of the movie under the same name starring George Clooney.