The Craze Behind K-Pop and K-Dramas

The Craze Behind K-Pop and K-Dramas

Do you remember how suddenly the leash of k-pop and k-dramas just unrolled? Everyone from a child to young adults to even adults just went bonkers! Korean wave a.k.a ‘Hallyu’ dominated the entertainment industry and its entry was followed by major prominence in the global culture. The global culture here not only implies the entertainment industry but overall as well, including tourism, cuisine, beauty, and much more. 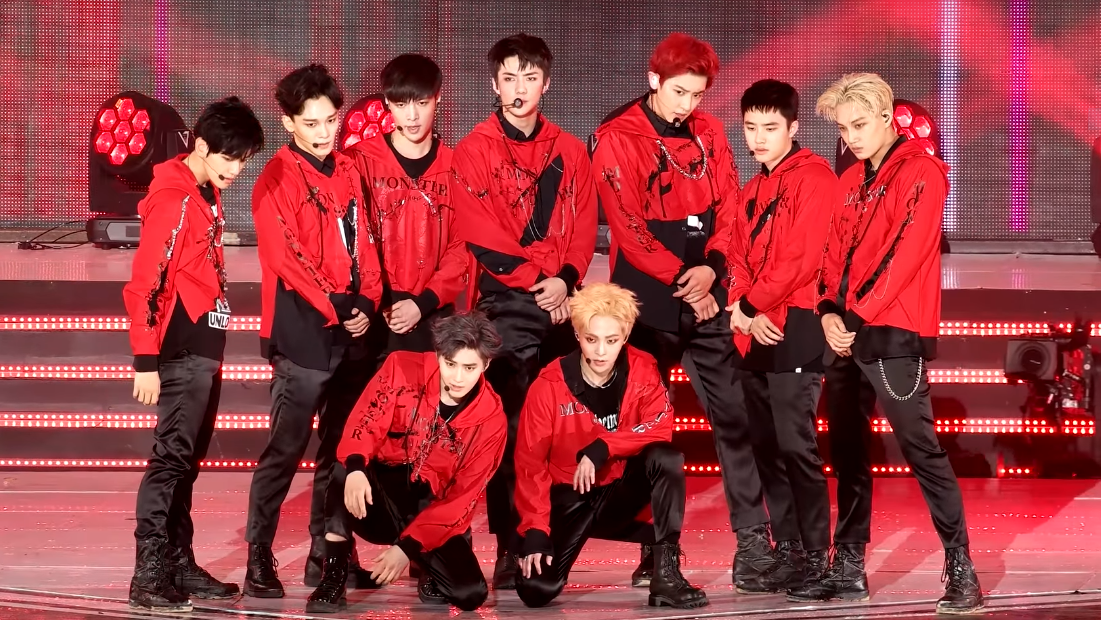 The Korean culture was thought of as just a fad by some, however, gen z and millennials were glued to the screens and could not stop grooving to the tunes of Korean performers. The fandom of ‘Hallyu’ is becoming bigger and bigger. They have hit the Billboard Hot 100 chart at least eight times since they entered the industry. Moreover, their popularity grew more during the pandemic induced lockdowns worldwide. The net worth of this industry is more than $5 billion.

Unlike the conventional series which explore the family-dramas, or the complex plots which are unnecessarily stretched, K-dramas present much more. K-drama brings into limelight the issue such as class divides, the power dynamics between men and women, attitudes toward work and success, frustrations about love, workplace politics, and other complexities of social life in South Korea. Most of the admirers of k-pop would agree on the fact that this stands as a great opportunity for them to traverse a new culture of South Korea.

The high-quality content, aesthetic scenes, and eye-popping personalities are what make k-pop marvelous. The artists in this industry are multifaceted as they do gigs, drama, choreography, dance, and sing too! Their skill is extremely polished. The kind of hard work, practice, and challenging tasks they do is apparent in the insane videos they put up. Popping beats and dynamic melodies along with the meaningful lyrics makes them even better. Moreover, their extravagant fashion and style has brought a new meaning to the fashion industry itself and have driven the current trends in unique ways. 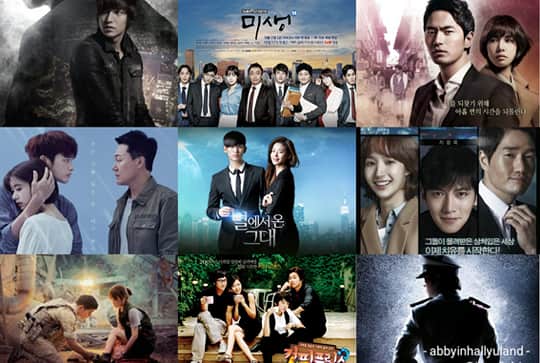 What makes it unique?

Everything about them makes them so unique and extraordinary than others. However, the one question that strikes everyone is how come people from all parts of the world are crazy after content in a language that they do not even understand? So, for that, the answer remains the same music is a universal language. While listening to the song, A.R.M.Y (k-pop fans) feel the emotions and vibes through the music which ultimately conveys the meaning of the song. At times, the lyrics are in English.

K-pop artists dance, sing, and even rap all at the same time which makes them even more fascinating. . K-pop has a variety of shows, live, MV, dance practices, fan sign, albums, photo cards, crack videos, light sticks, and many more through which they do fan service. The consistency with which they release albums and the distinct variety such as Electronic Dance Music (EDM) and Rhythm and Blues (R&B) keeps the fans in touch throughout the year. Most importantly, every song’s video not only shows their hard work behind the song but also narrated a story. The interpretation of lyrics is deep and touching. 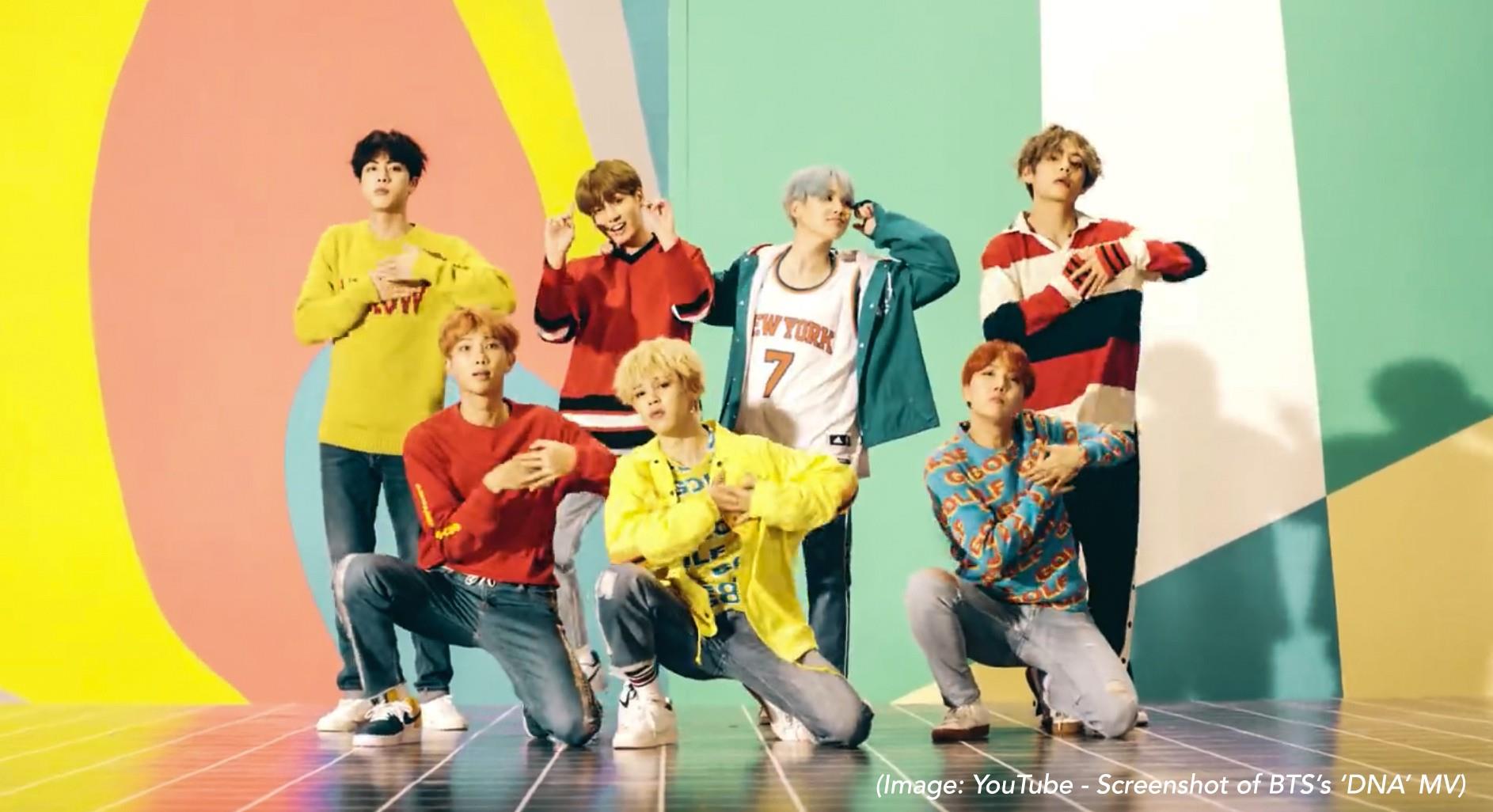 BTS is also known as Bangtan Boys is an extremely loved and famous band. RM, Jin, Suga, J-Hope, Jimin, V, and Jungkook are the main members of the band. Their first debut was in 2013 but the formation began in 2010. All the members are the co-writer and co-producers. Range of genres in which they have produced music evolved, although they started with hip hop. personal and social commentary, touch on the themes of mental health, troubles of school-age youth, loss, the journey towards loving oneself, and individualism are some of their basic themes related to which they produce songs. You can check out Map of soul, Wings, Lover Yourself(Tear), and some other albums to get a clear idea.

This empowered group of girls will make you feel much stronger and confident. Blackpink is a girl group band from South Korea. Jisoo, Jennie, Rosé, and Lisa are the main members of the band who came together under the sponsorship of YG Entertainment. Square One was their debut album in 2016. After that album, they ranked first in South Korea’s Gaon Digital Chart and the Billboard World Digital Song Sales chart. Check out some latest albums like Kill This Love, Square Up, and others to fall in love with this girl band.

It’s Okay to be Not Okay, this k-drama is a fantasy, fairy tale which depicts a healthcare person with tragic past chances upon a boy. However, the boy is suffering from a personality disorder. The story shows how they enter into a romantic relationship and eventually help each other heal and move on. The Best International Shows of 2020’  was awarded to this drama series. Vagabond is another piece of art wherein the protagonist is stuck in a dangerous web of corruption and terror. He tries to interrogate and try to find the roots of the truth of the plane crash in which he lost his nephew. 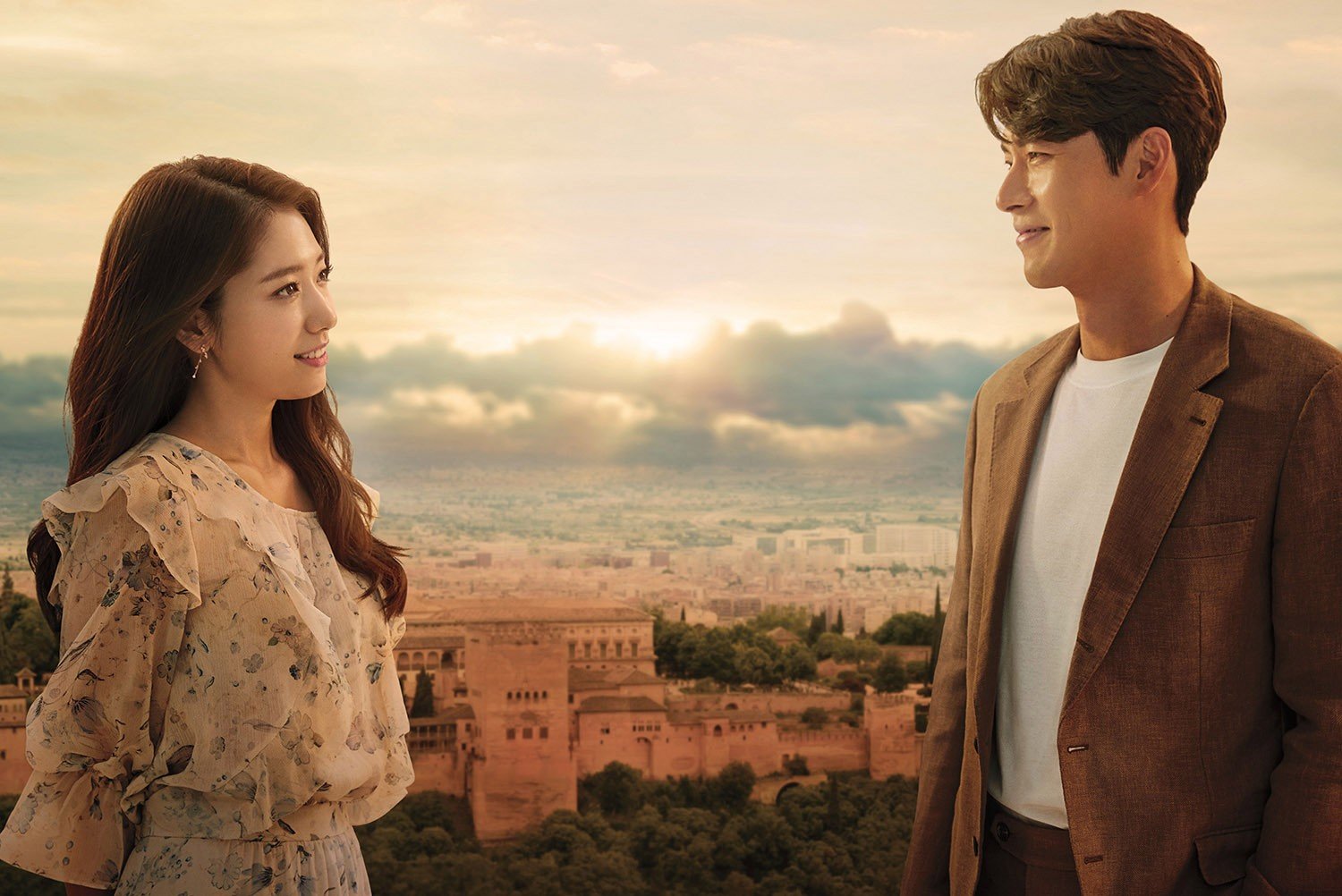 This show is a must-watch if you want to binge-watch some thriller and romantic series. How about some sci-fi and AR genre? Find out what happens when a video game developer Jung Se-Joo enters into an alternative reality of a game that he created himself. Memories Of The Alhambra kickstarts when he discovers a deadly bug in the game and focuses on fixing it. That is where romance comes into play. Now, you see what kind of out of box stories these dramas come up with which makes them fascinating. A plethora of content with romance common in all.

You can view the content on various OTT platforms like Netflix, Amazon Prime, and many others. Korean pop is an addictive culture that makes you lose in its essence and beauty. Try this new culture be it via songs, dramas, or trying kimchi from your nearest Korean restaurant! The culture is not only a fun platform for its content but it is so much more giving too. You can learn a new language on your own without even realizing but by watching k-drama and k-pop. Dive into this world of virtual reality, augmented reality, love, loss, tragedy, revenge, literature, philosophy and so much more!

For more such articles, visit https://bragsocial.com/a-friend-music.

Life Skills You Do Not Learn In School

The Tough City of New York

2 Comments to “ The Craze Behind K-Pop and K-Dramas”