Who is a Female Architect?

Who is a Female Architect?

Let us read who exactly is a female architect?

Wondering why such a strange title- Female Architect? When people can refer to women architects as female architects then why not have a title as well

Wondering why such a strange title- Female Architect? When people can refer to women architects as female architects then why not have a title as well? Ever wondered why does this gender identification even require in any profession? Especially where the work they do is not based on their gender but an individual’s work ethics, thoughts, values, and experience.

Although around 50% of architecture students are women, only a few pursue to work in the architectural industry thereafter. Women are often underrepresented in architecture. This is not just at the top of the field but also at all levels of practice. The architectural career of a lot of women takes a back seat with the increased responsibility of children, household, etc. after marriage. 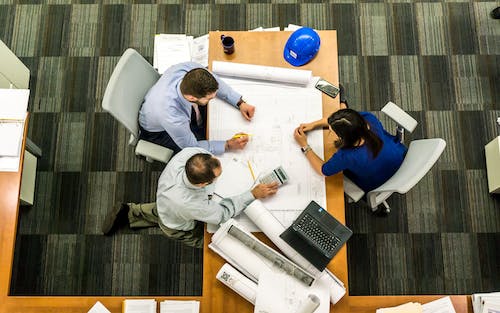 Architects are required to often work outside normal office hours which makes balancing personal life a tough task. This holds for both men and women but the blame for not being available for their family does not come over the man. The prime career years of a women’s life from the early 20s to 30s is also the prime period of starting a family and get settled due to biological reasons. This being the major reason why women usually are unable to pursue their careers further.  Often it is considered the primary responsibility of the woman to look after household chores and family.

Despite all these factors, she is paid less, valued less, and are often required to prove themselves on different instances to be respected enough. These preconceived notions of judgments regarding working women and women architects lead to a lot of derogatory remarks. The orthodox thinking and social beliefs of judging a person based on their gender create disparities.

It is these disparities that lead to even bigger problems that women face:

Why you must not use gender as an adjective? 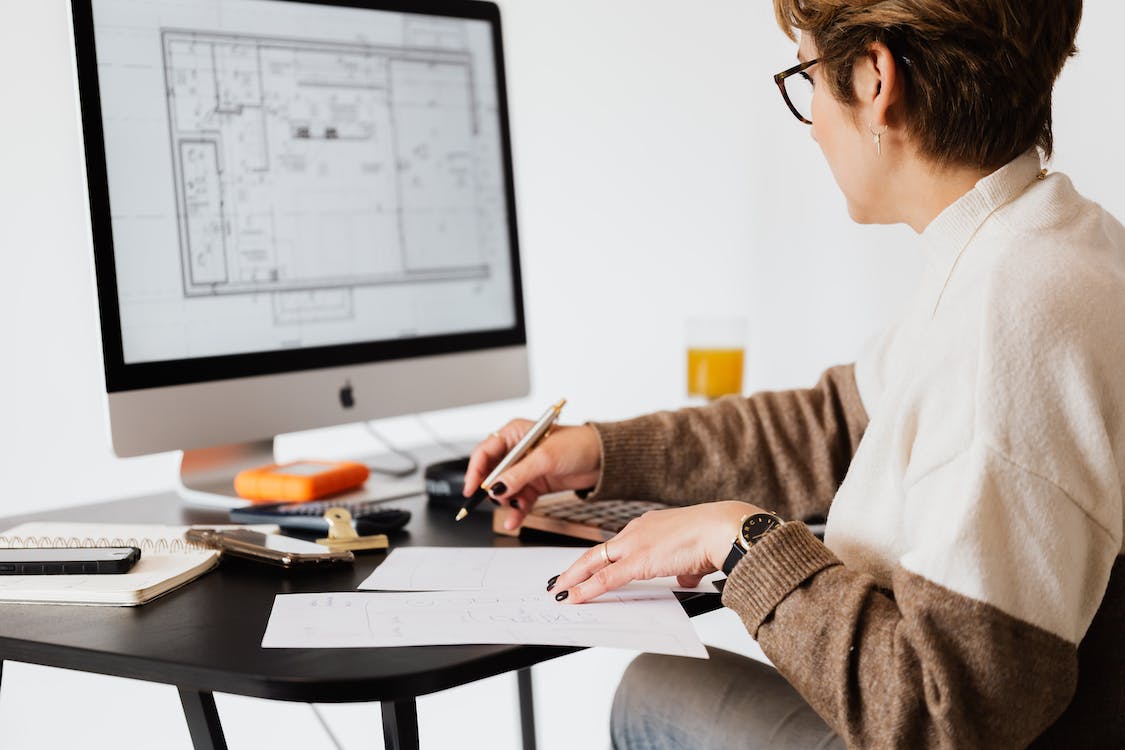 What can you do about it?

You might or might not be related to the field of architecture but this a societal issue which we all together can overcome. For bringing in about a change in society all we need to do is broaden our perspective and not form judgments based on someone’s gender, race, caste, creed, religion, etc. Try and voice out any discrimination you face or come across around you. Create opportunities and seize them whenever possible and aim for equity and not just equality. Support your women colleagues, friends, and family members. Take a stand against unfair and unjust work practices that create discrimination.  Family support plays a very crucial role.

A shift in the office culture where the timings are more flexible with creches at workplace will ease the life of a working woman. Today due to the pandemic suddenly people shifted to the work from home mode. Then it is very much possible to provide a flexible office culture for women as well. This will not only provide her professional and personal life balance but also an enviornment where she can reach her full potential.

Architecture is regarded as one of the toughest, most rigorous, and hardworking job. Like for most working women, it is always about managing time between their professional and personal commitments. An architectural job requires frequent site visits, meetings, etc. along with continuous design alterations that keep on going back and forth.

This does not mean that men do not face biases and societal pressure but comparatively the cases of men facing such issues are less. Women have been marginalized and neglected for so long that they now need an extra edge. A woman plays the role of a mother, daughter, wife, where she not only takes care of her children and work but also the whole family and household chores simultaneously. Men also play the role of a father, husband, son, etc. but they are not often looked down upon for any household related duty of cooking or child care responsibility.

It is a long way for us to reach gender equity on professional grounds like architecture because the problem is more societal than architectural. The core strength of willingness to pursue your career and passion must come from within. Even if no one supports you, stand for yourself, and make your dream come true.

A female architect is the one that everyday fights with her adjective of female to prove her worth in the industry. She sets out leaving her heart at home, constantly living two lives to thrive both professionally and personally. She is a woman with zeal in her soul to outshine and render a better future for the world and her family with her creations.

Interior Designing – All You Need To Know

Importance and Benefits of Workplace Diversity

7 powerful Side hustles you need to try in 2023