To be successful, one needs to make the at least the efforts of starting the task. Gradually, they get recognized with years of hard work and determination. One can decipher a lot about patience, hard work, and success from our past. History claims that those who do not know, they are destined to repeat it. Today, on January 2, while Louis took the first photograph of the moon and Colombia elected its first African American Mayor. Also, Luis Munz Marini was elected as the first Governor of Puerto Rico. Moreover, the US adopts the Federal Rules of Evidence. Today, India also instituted the highest civilian awards. 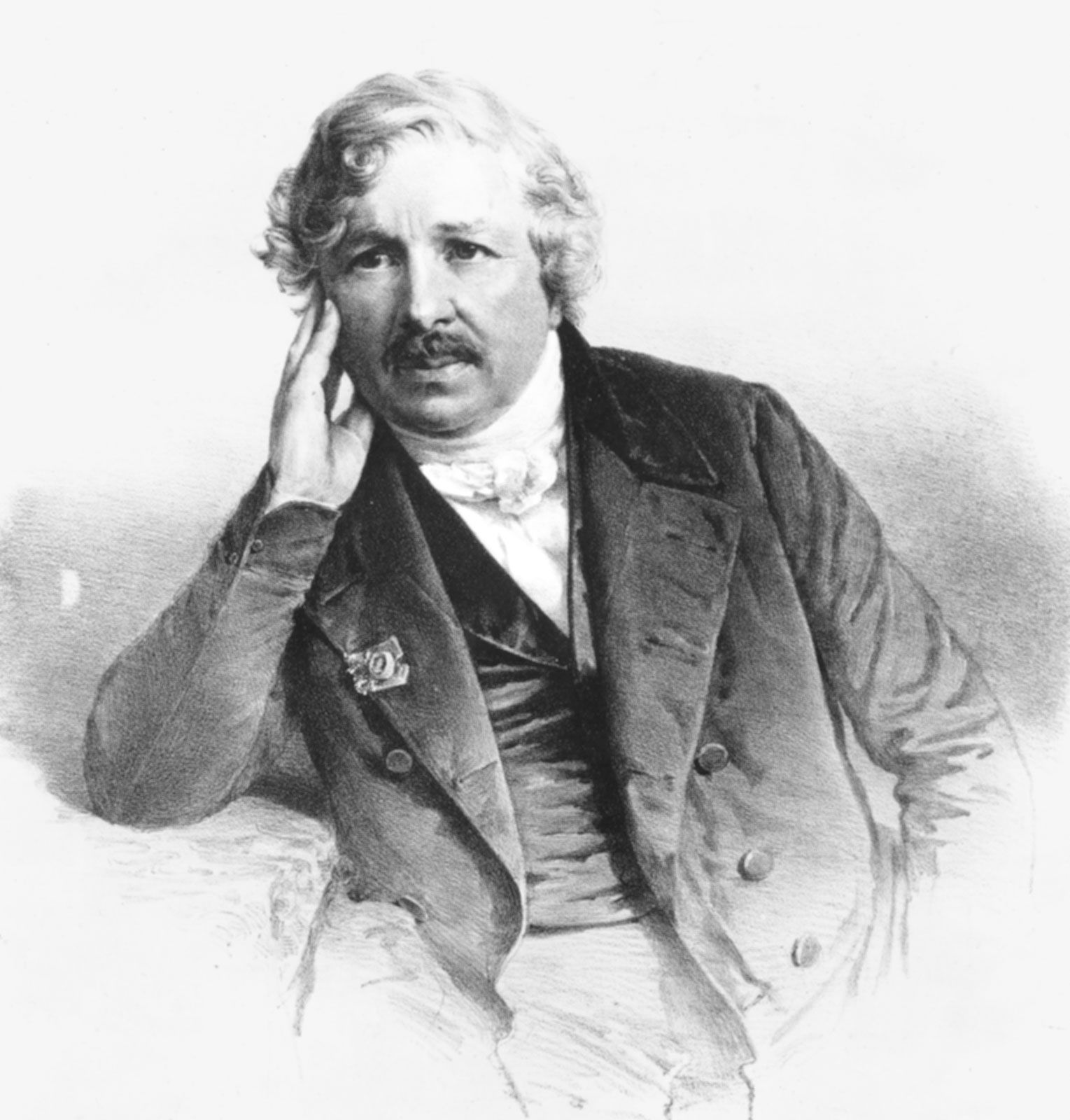 1839- First clear photograph of the Moon

Louis Daguerre took the first photograph of the moon. Using daguerreotype, he made a mark on January 2, 1839. However, he did not do all of it on his own. In 1833, Daguerre got familiar with invention of the dark box. It was a camera obscura coated with silver salts. His experiments was about capturing the light. He was the first person to bring an image on the paper. Also, it took him 7 to 8 hours to complete the process. However, he discovered a way to reduce the time up to 20 minutes. He used silver-plated copper sheets, iodine, and mercury. As a result, the exposure time reduced. Thus, Louis took the first photograph of the moon.

José Luis Alberto Muñoz Marín was a journalist, politician, and statesman. On January 2, 1949, he was first elected as the governor of Puerto Rico. He was also the first governor of the newly democratic government. He played a significant role in gaining independence for the country. The fight against the suppression of the Nationalist Party was successful because of him . Moreover, he served his tenure for sixteen years. People elected him again and again till 1960. He is popularly known as the “Architect of the Puerto Rico Commonwealth. His political, social, and economic reforms were effective. Therefore, it reduces problems such as poverty and unemployment to a great extent.

1975 – US adopts Federal Rules of Evidence

Earlier, during the trial of criminal or civil lawsuits, evidence was not essential requirement. The verdict of the court was based on decisional law. Hence, for a fair and reliable trial, US adopted the Federal Rules of Evidence. Primarily the arguments had to supplemented with evidence. This did not impair the judgment of the jury or the judge. In addition, it improved the legitimacy of the proofs and facts presented in the court. 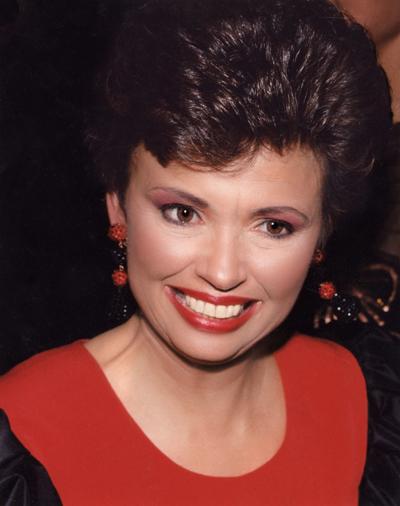 In 1991, Sharon Pratt Kelly was the first African American woman to be a Mayor of a Columbian district. She was an American attorney and a politician as well. During her tenure, she cut down the payroll of laborers. Along with that she began mandating unpaid layoffs. However, she made progress in uplifting the black and Hispanic business. Her achievements provides inspiration to many young women.

1954 – Establishment of the Civilian awards

Today is the day when India started the two highly honored civilian rewards. Bharat Ratna is the highest civilian award. After that, Padma Vibhushan is second-highest award. These rewards are for those who display ‘exceptional and distinguishable service’. Nomination of people are without any biases concerning caste, race, gender, occupation, or nationality. The President presents the awards to the people. The Prime Minister nominates them.

Check out our History post. For more such blogs, visit www.bragsocial.org