On February 1, some prominent events took place in history. The first volume of Oxford English Dictionary was finally published. In Finland, Urho Kaleva Kekkonen is elected as the President. The US launched the first satellite Explorer 1. The country also passes The Communications Decency Act. Moreover, The Shard, the sixth tallest skyscraper in Europe opened for the general public. 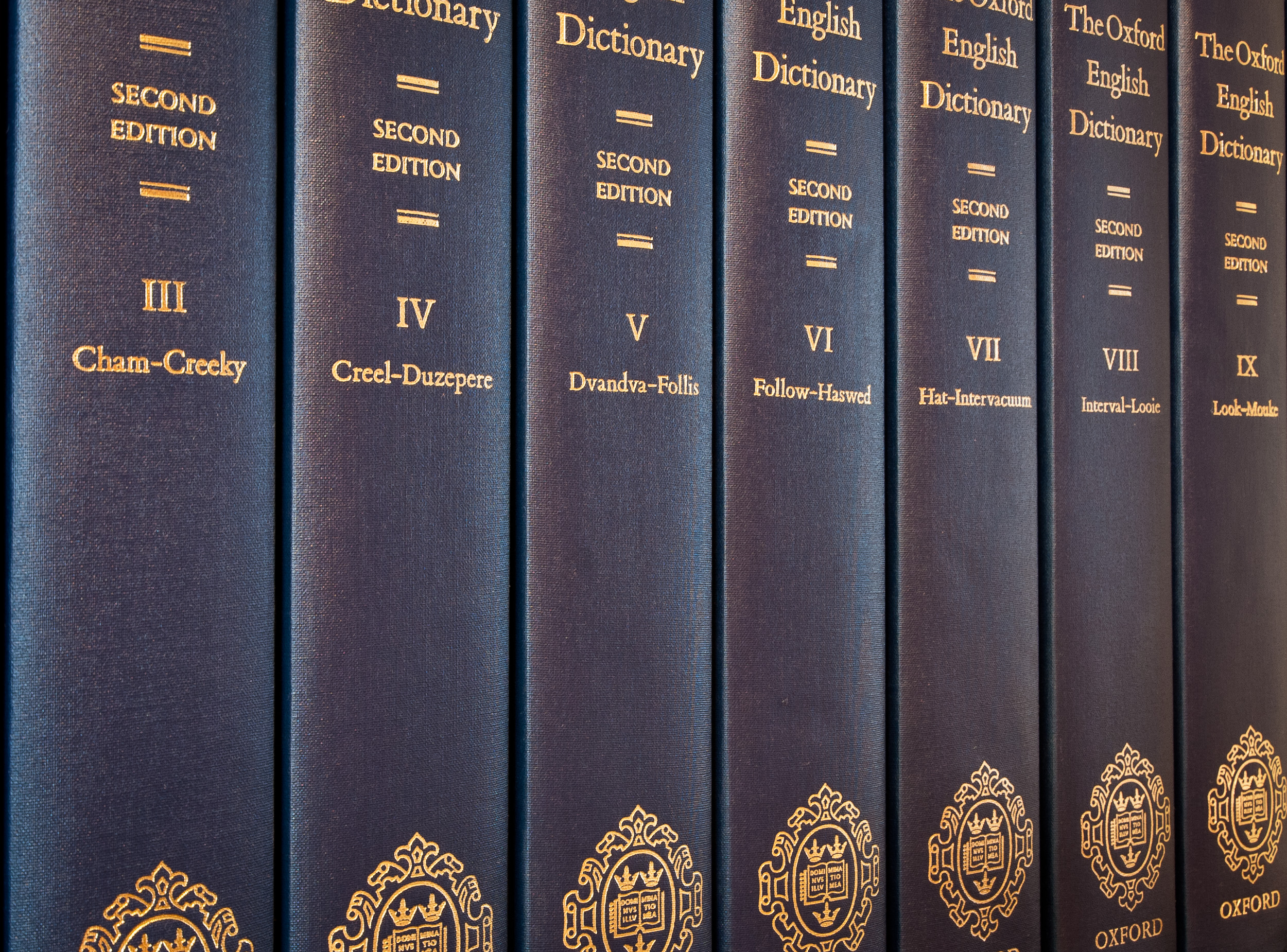 The 1884-1st volume of the Oxford English Dictionary published

Every language has a dictionary that traces the origin of the language and provides a comprehensive book to scholars for the same. Oxford English Dictionary is the prime dictionary that contains all information related to the English language, its usage, and its meaning. In 1879, the Philological Society of London decided to work on the dictionary. Also, it would be published by Oxford University Press. The expected time to complete the dictionary was in another ten years. However, within the next five years, they were only able to reach the word ‘Ant’. Hence, instead of publishing four volumes together, they decided to publish the first volume till A-Ant in 1884. On February 1, this dictionary got the name ‘New English Dictionary’. It sold about 4000 copies.

1950-Urko Kekkonen elected as the president of Finland

On February 1, 1950, Urho Kaleva Kekkonen was democratically elected as the President of Finland after a 2 stage selection process. Moreover, Urho is one of the longest-serving President of Finland from the Center Party. His 26 years in Finnish politics made him one of the most powerful and dominant politicians. During the tenure of his service, he made great contributions to the country such as efficient foreign and trade policies which aided in the peaceful environment between Finland’s market economy and the others. In 1975, he hosted the European Conference on Security and Co-operation in Helsinki. Additionally, he won the Nobel Peace Prize in 1975.

1950- The US launched the satellite Explorer 1

The first satellite launched by the United States is Explorer 1. The launch of the satellite was a part of the International Geophysical Year. Before its launch, Soviet Union launched Sputnik 1 and 2. The purpose of Explorer 1 was to measure the radiation environment in Earth orbit. It revolved around the Earth and covered almost 354 km to 2,515 km The time at which it made one orbit was 114.8 minutes or about 12,54 obits in a day.

1996 – The US passed The Communications Decency Act

On February 1, 1996, the US passed The Communication Decency Act. This act was to regulate the content related to adultery on the internet. In 1995, James Exon and Slade Gorton introduced the anti-decency provisions of the act to the Senate Committee of Commerce, Science, and Transportation. The abbreviation for the Act is Title V. After its implementation there were two major consequences of the same. The content accessible to the public, especially children is according to the required standards of decency and obscenity on the internet. After that, the act makes it clear that the internet operator is not the publisher and cannot autonomously publish the content in cyberspace. Hence, Section 230 of the Communication Act holds them liable for their published work available.

For more such articles, visit www.bragsocial.com