How do you feel when you get recognition for your achievement? Perhaps, someone acknowledges it with an award? Do you feel motivated to work harder and progress more? Several honorary awards in different fields are there to validate one’s hard work, potential, innovation, and success. People have distinguished goals and they work to achieve them. All the industries, fields, and businesses honor the deserving candidate with some incentive. However, awards are not just an incentive that comes with financial rewards for everyone. Some people strive and try hard only to feel accomplished. They aim to contribute to society with something that is missing out. Such leaders and innovators get a reward for their perseverance, sincerity, and patience.

Honorary Awards are awards for lifetime achievements and outstanding performance in any field. Today, Brag Social brings some of the most renowned awards of different fields ranging from academics to human rights to entertainment. Let us examine some honorary awards in a few fields that have recognized some of the great legends and their colossal contributions.

The Booker Prize is an award bestowed to the finest literary writing that is written in English or published in the UK or Ireland. The best fiction novels receive the award. ‘The Booker Prize for Fiction’ and ‘The International Booker Prize’ are also for the same purpose, however, at a global level. Booker Prize Foundation, an autonomous charity foundation sponsors the event and awards. Moreover, the funding also receives support from the Crankstart foundation. The award recognizes the joy and knowledge that reading books gives us. It begins 2002, and ever since the rewards have kept on increasing. In 2020, Shuggie Bain received the award for ‘Douglas Stuart’ with a cash prize of euros 50,000. 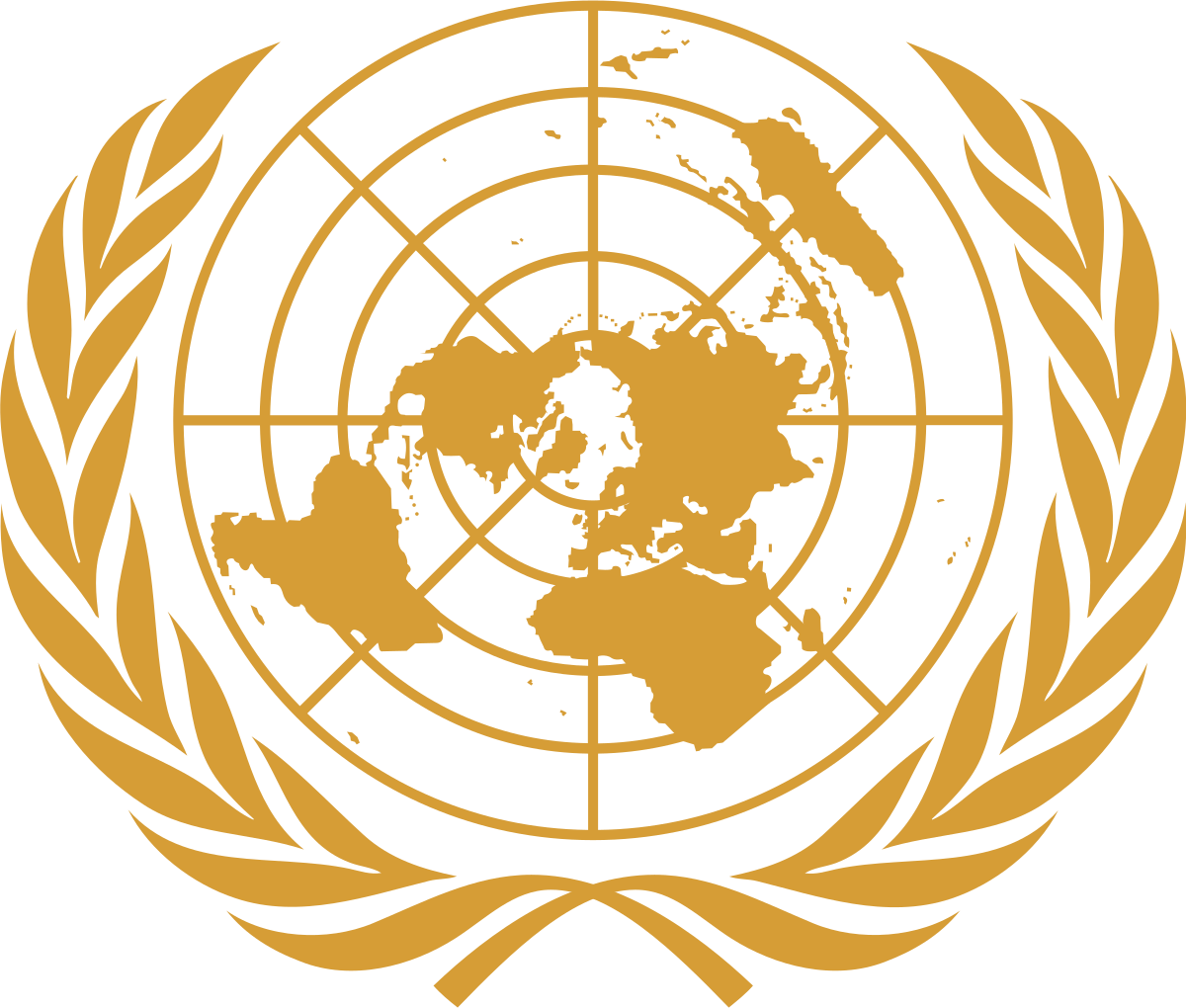 UNESCO Award for Human Rights Education, earlier known as The UNESCO/Bilbao Prize for the Promotion of a Culture of Human Rights. The organisation introduced this award to celebrate the 30th anniversary of the Universal Declaration of Human Rights. It validates the significance of the promotion of human rights. The award is for the individuals, organizations, and firms who have made a noteworthy change in society by educating people about human rights are eligible for this award. The ceremony is held once in every two years and receives nominations from all over the world. The Director-General of UNESCO selects the deserving nominations and the winner from a list.

The Director-General of UNESCO selects the deserving nominations and the winner from a list. A jury composed of six renowned people from different parts of the world makes this list. An amount of USD 25,000 is rewarded with a trophy. The announcement of the names of winners takes place on United Nations Human Rights Day. In 2019, Romina Knightsdale from Brazil received the award for her exemplary contribution to society.

The World Food Prize is an award for the field of food and agriculture. It is an international level awards for those who have successfully made improvements in the available quality and quantity of food. Moreover, it also takes into account the equitable distribution and accessibility of food through advancing technology and human resources. The World Food Prize foundation hands the awards annually. They consider the fields related to world food supply such as soil conservation, nutrition, plant or seed science, aquaculture, food technology, crop protection, poverty and hunger measure, etc. while nominating candidates.

In 2020, Dr. Rattan Lal received the 2020 World Food Prize award. He presented an idea while increasing food production that can restore while conserving natural resources and combating climate change simultaneously. The approach focused on the upliftment of the developing society which benefited 500 million smallholder farmers.

In 1979, Dick London and Harold Foner initiated the award of the American Sportscasters Association. They wanted to promote and gain support for the professional sports broadcasters. The award symbolizes the high ethics, sincerity, and professional conduct of the journalists. There are several other categories founded by the ASA Hall of Fame.

Everybody has heard of Nobel Prize Awards. However, most of them are not aware of the interesting story behind their existence. Alfred Nobel is the founder of the Nobel Prize awards. When he died in the year 1885, his will stated that all his inheritance be used to felicitate people with awards. The fields that he chose were Literature, Medicine, Chemistry, Physics, Peace, and Economic Sciences. After that, this award git its name, The Nobel Prize. The financial reward with the prize with the award is 10,000,000 SEK, or US$1,145,000, or €968,000, or £880,000. Only three people can share the award of a particular field. The Norwegian Nobel Committee consists of five-member appointed by the Norwegian Parliament. It is accountable for choosing the candidates and winners of the Nobel Prize.

You must have heard of the Oscars! The award is also known as the Academy Award is considered one the most prestigious honorary award for the field the film industry. Academy of Motion Picture and Arts presents this award annually. In 1930, they were first broadcasted over a radio channel. It is the oldest award of the entertainment industry and was first shown on television in 1953. Moreover, other awards like Emmy Awards(for television), Grammy Awards (music industry), and Tony Awards(theatre) were inspired by the Oscars itself.

The Peace through Media (Journalism)

International Media Awards are awarded for the field of journalism. It is to honor the editors and journalists for their exemplary performance. Generally, it recognizes the high standards of Middle East journalism and presented in London. The International Council for Press and Broadcasting hosts the awards annually. However, due to lack of funding the awards have been conducted for the past 3 years. Sirprisingly, this year, the organization was planning to conduct the ceremony online. The Peace through Media, The Cutting Edge, and The Breakaway prize are awards based on several criteria such as age and seniors.

In conclusion, there are many other awards in several distinguishable fields. The remarkable performance of the people when acknowledged with an award makes it more special. It brings fame to an individual, their family, community, and country. However, there are many environmentalists, content makers, and researchers working day and night, not everyone gets recognition. SO, you must have heard the names of people and organizations who received awards. But what about the others? So, at times it can be stressful for some people. However, the significance and laurels that one brings with it motivate them to work relentlessly.