These superstitions and the brutal practices are prevalent even today. 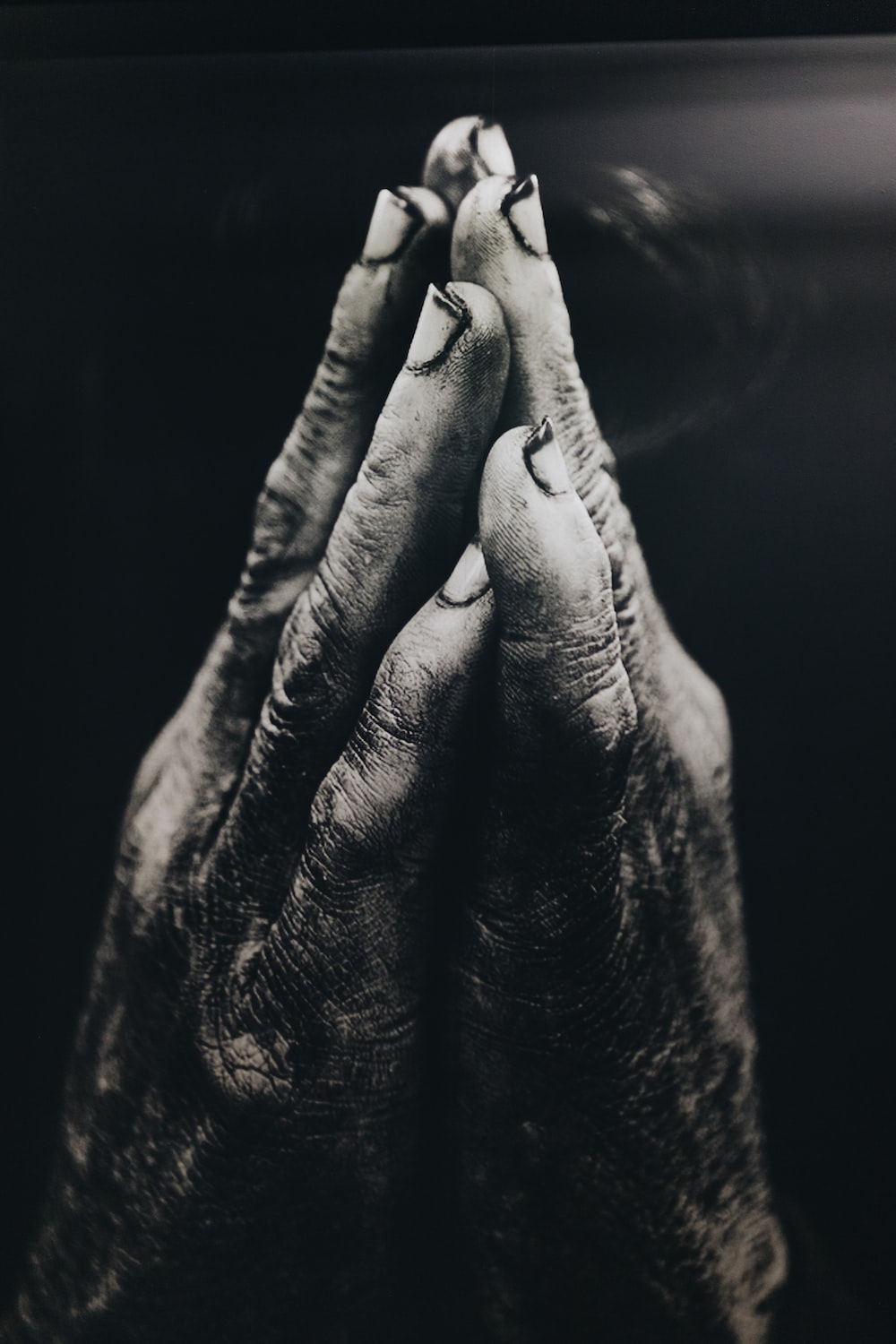 Faith and superstitions are different. They say “Faith is the substance of things hoped for, the evidence of things not seen.” But Faith is not lacking evidence. It is simply the extent of evidence. Faith without proper reasoning, judgment is a mere misunderstanding. That is called superstition. Superstition is an over-possessive belief in fate, magic, supernatural influence, or an unknown fear. Superstitions originate due to various reasons. Some are formed because humans fear the natural elements. Some are formed due to social taboos. However, most of them are irrational and some can be brutal too. Here is a short compilation of some of the most unfair practices based on superstitions that exist even today.

Witch hunts seem like an unjustified act of the past. Salem, Massachusetts is the first name that pops in our minds when we hear about witch hunts and trials. But shockingly witch hunts are still prevalent in many parts of Asia, America, and Europe.

There is no real justification for these superstitions. People, especially men encourage witch hunts to have a sense of power and control. This is a crime with several reasons but no true explanation. Women may be convicted of witchcraft, labeled as sorcerers, and hunted for a variety of purposes, such as the death of an infant, a disease epidemic, bad weather, and a poor harvest.

Someone who is accused of witchcraft has to undergo trials and tribulations. A woman labeled as Witch may have to walk through the town naked, gang-raped, ritually sacrificed, breasts chopped off, teeth lost, or maybe forced to eat and drink human waste. The allegation of being a witch remains just as lethal today as it was in the 17th century.

Female genital mutilation (FGM) is the non-medical removal of any or all of a woman’s external genitalia or creating other injuries to the female genital organs. It is performed for a variety of purposes that range from area to area and over time, and involve a combination of social factors within communities and cultures. It is prevalent throughout the world. Mainly in Africa, as well as in the Middle East and Asia.

The people involved and encouraging FGM to justify this act as social acceptance, religion, a means of preserving a girl or woman’s virginity, making the woman “marriageable” and enhancing male sexual pleasure. In some parts of Asia, it is a way to degenerate the rights of women to sexual pleasure.

The total or partial removal of the sensitive clitoris and its surrounding skin. In some cases, plus the extraction of the labia minora surrounding the vagina. Often stitching is done leaving a very small gap for the menstrual fluid and urine to pass. This procedure is not only uncomfortable and distressing, but it also presents a risk of infection.

Death and misery are a big part of the belief system of certain people. Practices that inflict suffering have embodied many diverse faiths and cultures. Although the approaches used to cause this pain can vary, the motives behind this strange ritual seem to be quite similar.

Self-flagellation is a punishment and spiritual practice involving beating oneself with whips or other sharp tools that cause harm. Using suffering for self-exploration and spiritual development, self-sacrifice to the Gods and the community, or for salvation.

Self-flagellation was a method of discipline for disobedience. Read here more about superstitions.

In the 13th century, a community of Roman Catholics, known as the Flagellants, took this tradition to its extremes. For example, it has become a way to attempt to fight the epidemic by alleviating the divine.

When the child mortality rate was high, a saint urged local families to express their trust in God by tossing their babies off the roof of a temple, hoping that God would magically create a blanket below to save them.

A group waits down, carrying a blanket to protect the child as it hurls off the roof by priests. The infant is passed about in triumphant joy after being firmly caught in the blanket before being returned to its guardians.

This weird and downright dangerous ritual is supposed to also bring luck to the families showing trust. It prevails in southern India and few South African districts. While there seems to have been no harm done to the fallen infants, this ritual is still complete nonsense in today’s world.

The Garudan Thookam festival is one of Kerala’s traditional festivals. People wear hooks on the backs of their bodies and suspend themselves horizontally from a shaft at this festival.

The term Garudan Thookam literally means eagle hanging, so the people in Kerala essentially conduct this self-torture rite in the Idukki district to prove their faith, loyalty, affection to the goddess Kali.

People undergo this kind of pain by piercing metal hooks through the skin just to make the gods above happy.

Though abolished by policymakers all over the world, the supposedly “progressive” world we live in yet practices the above-mentioned and several other unfair customs.

Human sacrifice, giving the existence of a human being to a god. The occurrence of human sacrifice is the acceptance of human blood as a holy force of creation. This cannot be termed as just one of the other superstitions.

There are two main reasons for human sacrifice are:

It is prevalent in many places even today. The latter reason is more common in places like Africa and Egypt. Cannibalism is also another inhumane practice in connection with human sacrifice. 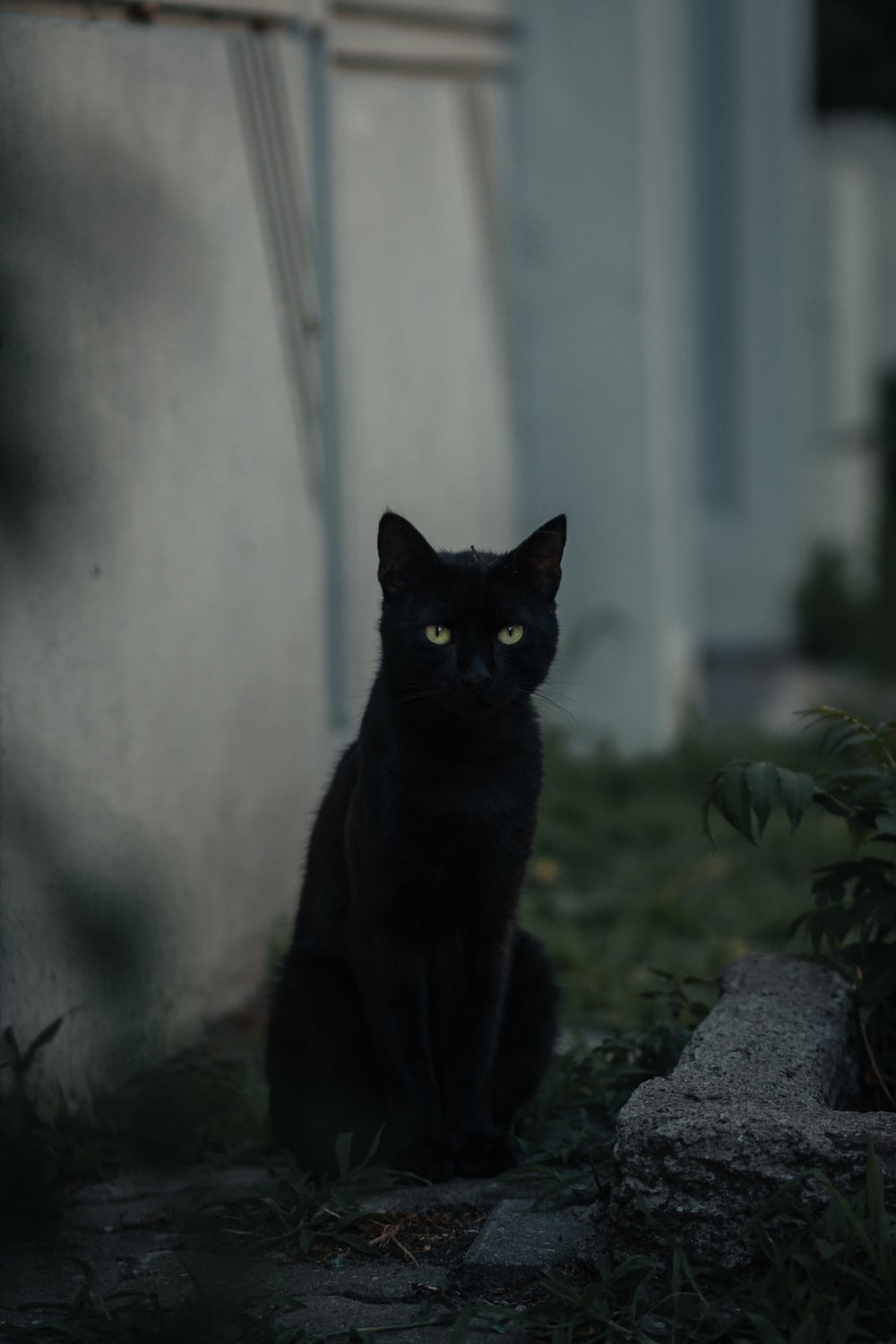 Superstition is a shadowy thing that cannot bear the daylight. It is a child of ignorance, and it despises knowledge. The human mind assumes and derives connection from totally non-related events when they co-occur. Agreed that few superstitions are unharmful and gives a sense of security and reduces anxiety. However, to follow unfair practices in the name of superstition is straightforward stupid. Read an article about beyond – the life after.

How to Plan Custom Loans according to your Business Needs

Lawn maintenance: The grass is greener on our side

All you need to know about Accrued Interest

Tips to keep your Home safe from Natural calamities

The Basics of Male and Female Contraceptives

How to Plan Custom Loans according to your Business Needs

Easy Tips for your Healthy Gut