Ever since we are stuck at our homes due to the pandemic, we are very active on OTT platform. Most of us are in the interminable loop of Amazon Prime, Netflix, and Hotstar. There was a time when parents used to ask their children to go out and play instead of watching television. Nowadays, it 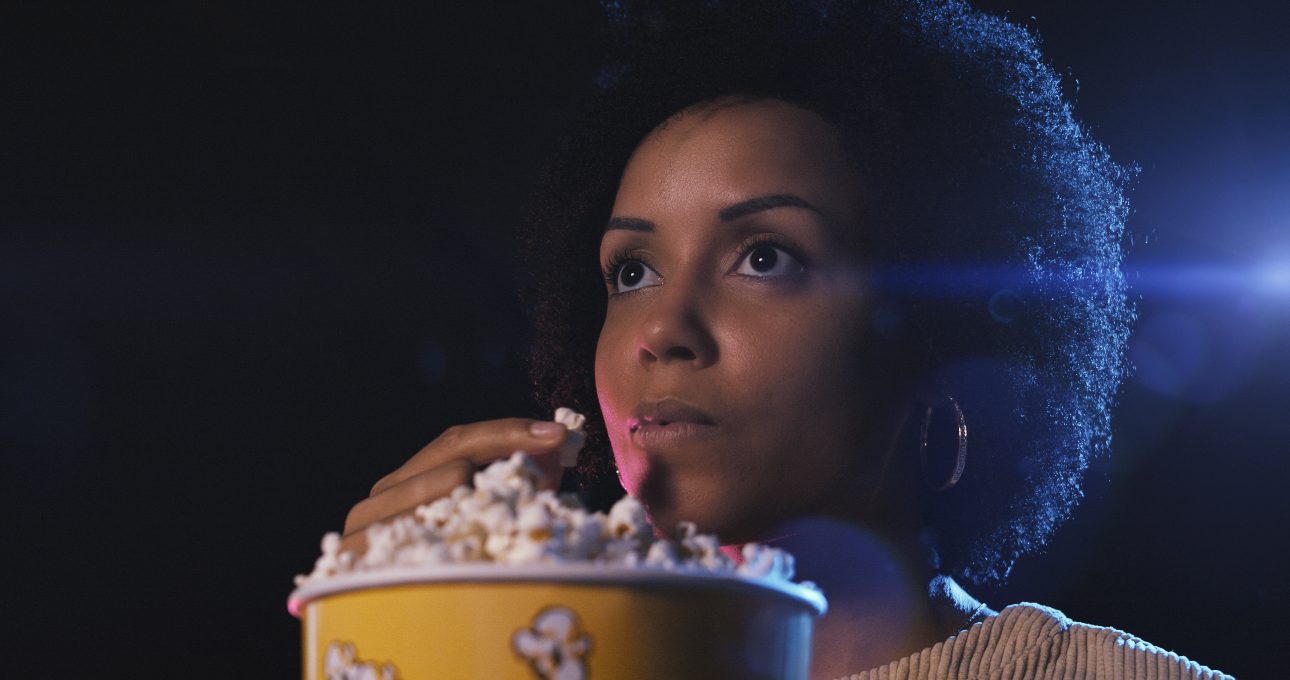 A few weeks to the end of the year, we are slowly coming to the end of 2022. The year 2022 has seen a lot of achievements and breakthroughs, especially in the movie/ entertainment industry  In this post, we are going to be discussing the top 15 movies with the highest gross profit in 2022(in 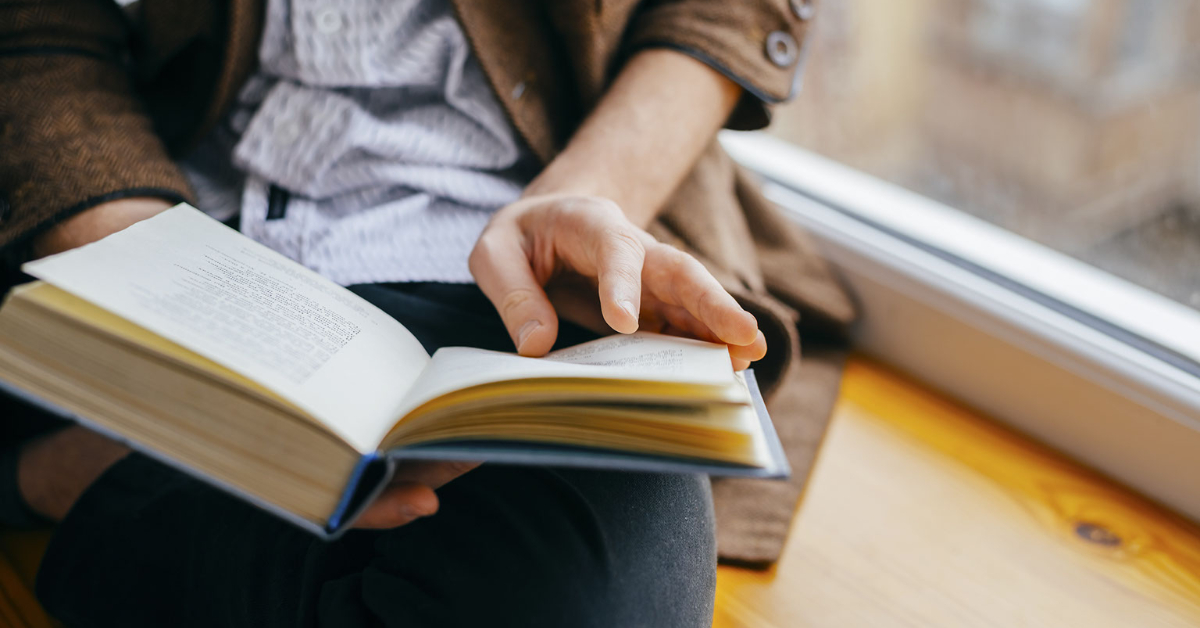 How To Make The Most Out Of Every Read?

Many people read books without actually learning things from them. Reading multiple books is a good thing, but how much do you get out of it?  Of course, reading for entertainment and pleasure can be an excellent use of time but when reading to learn, you should get the most out of every book you

Netflix Squid Game has beat Bridgerton to grow the streaming platform’s biggest series lift off of all time. Further than 111 million people watched at least 2 minutes of the show over its initial four weeks, Netflix has proclaimed. Squid Game is a Korean survival drama about a bunch of people who get together to

Here’s Where You Are Most At-Risk When Unvaccinated

As covid-19 variants spread across the globe, people need to take necessary precautions. When a non-vaccinated individual is exposed to a strain of coronavirus or its variants, their immunological system produces antibodies against it. However, the production and release of such chemicals take a substantial amount of time. By then, the virus may have multiplied

Met Gala- A Memoir of Fashion’s Biggest Night Out

“Fashion can tell you everything that’s going on in the world with a strong fashion image.” -Anna Wintour.                     Started as a fundraiser, today the Met Gala is the most anticipated fashion event. The first Monday of May has a lot of importance in the fashion calendar. Now, the

With its catchy beats, timed dances, and positive lyrics, mainstream K-pop has exploded beyond South Korean radio stations and reached an international audience. From PSY’s 2012 song “Gangnam Style,” which won the title of the first video with 1 billion views on YouTube, to BTS’s rise in breaking music records, Korean pop (K-Pop) music is

Data now has significant positions in our lives and its prominence is increasing rapidly. The information on everything we receive starting from education to entertainment stands in the data industry. This information is navigated by the data spread by numerous people in the world. Because we however create data in greater volumes. However, in addition